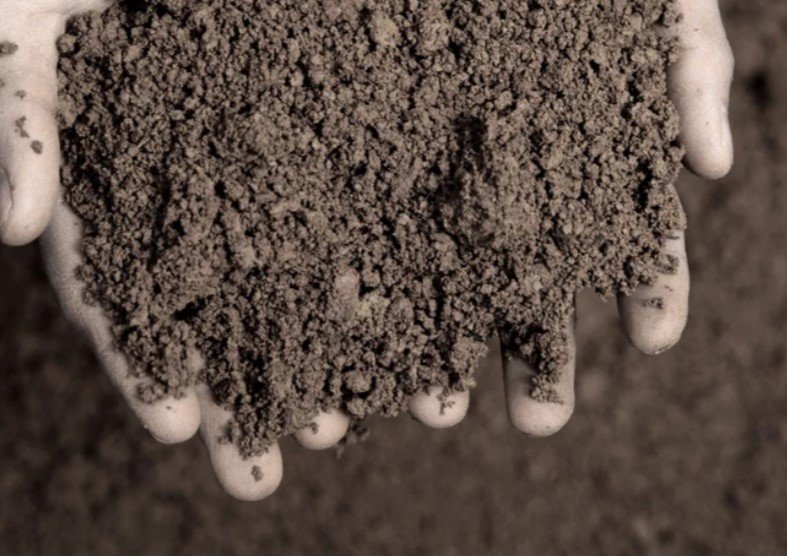 Did you know that less than one in ten one in ten American adults eat enough fruit and vegetables?

While that number is only one of many signifiers of a poor diet, taking things such as fulvic acid can help deliver much-needed nutrients.

But what is fulvic acid and why is it beneficial?

Whether you’re a health nut or you’re just starting out on the path to better nutrition, fulvic acid is something you should know about. Not only is it full of vitamins and minerals but it can also help combat other health conditions, strengthen your brain, and help your digestive tract.

What is Fulvic Acid?

Fulvic acid is a humic substance. Humic substances are found in soils, compost, sewage and marine sediments, where they naturally occur as part of the decomposition process.

Found in abundance in compost heaps, this is where it’s most often extracted from. From there, it’s processed into supplements. You can also take shilajit, which is secreted by the rocks of some mountain ranges and is rich in fulvic acid.

The list of fulvic acid benefits is long. It has a positive impact on everything from your brain to your digestive system.

So much of the food we buy is genetically modified or subject to heavy chemical use from fertilizers and pesticides. These foods, therefore, lack the nutrient and vitamin profile they once had. And these nutrient and vitamin deficiencies can cause weight fluctuation, low energy, headaches, and poor health overall.

Fulvic acid supplements contain numerous trace minerals and vitamins. These allow you to supplement a diet that’s lacking in vitamins and minerals. Plus, it also helps to rid the body of heavy metal toxicity.

Some studies demonstrate that fulvic acid can boost your body’s ability to defend against illnesses. There is evidence that it might also improve your resistance to certain diseases.

Fulvic acid is also great for fighting inflammation, which doesn’t just cause things like acne and arthritis, but is also linked to a number of chronic diseases.

Fulvic acid may combat Alzheimer’s disease by preventing the clumping of proteins in the brain. Taking fulvic acid can thus be a preventative measure in the fight against Alzheimer’s.

Animal studies show other fulvic acid benefits for the brain. It’s been shown to reduce swelling and pressure following traumatic brain injury, while there is additional evidence to show that it can help with memory.

Unbalanced bacteria in your gut and/or poor diet can lead to gastrointestinal disorders, constipation, bloating and all sorts of issues with the digestive tract. If you’re experiencing any of these, try fulvic acid. It positively impacts your digestive health because it’s full of electrolytes, fatty acids, probiotics, and of course, vitamins and minerals.

Viberate (VIB) prices up 52%, while Orbeon Protocol (ORBN) surges by over 260% in presale