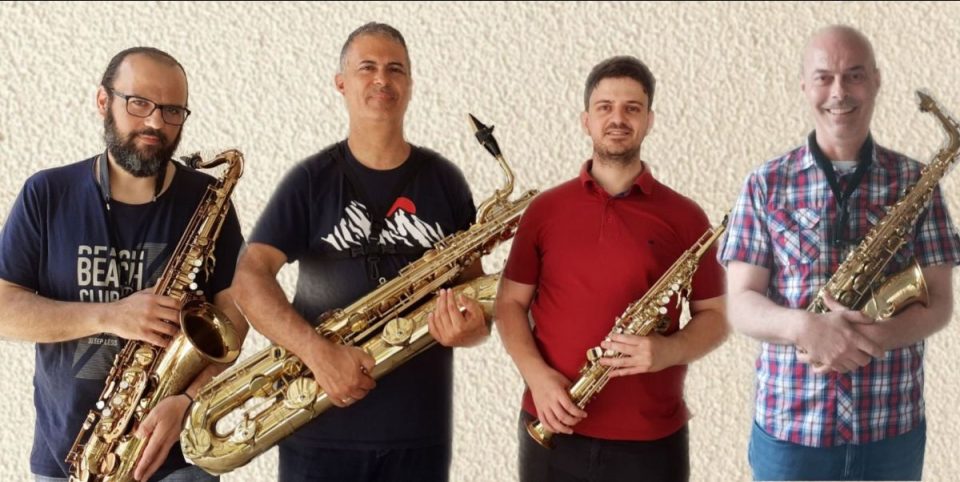 Five live performances at Technopolis 20 will range from jazz to opera, from musicals to libertango, starting with the Jazz4Sax Sax Quartet on Thursday

“The saxophone is inextricably connected with jazz music,” say organisers, “both as a soloistic instrument with a primary role in small jazz groups (combos), as well as an accompanying and supportive instrument in groups in which the voice has the primary role. Nevertheless, there is also a remarkable gamut of jazz repertoire that is originally written or arranged for saxophone quartet, that is not so widely known.”

The newly formed Jazz4Sax will perform at Technopolis 20 stage at 8pm this Thursday, where they will present a wide range of original repertoire for jazz sax quartet.

In the two live performances that will follow, songs from musicals will feature. On Friday Tatiana Stupak, Ekaterina Savva and Katerina Parpouna will perform pieces from the operatic repertoire to well-known musical number as well as a few classical solo works by pianist Tatiana Stupak. In the next concert though, on September 19 it’s all about Musicals in Moonlight as the title of the evening says. 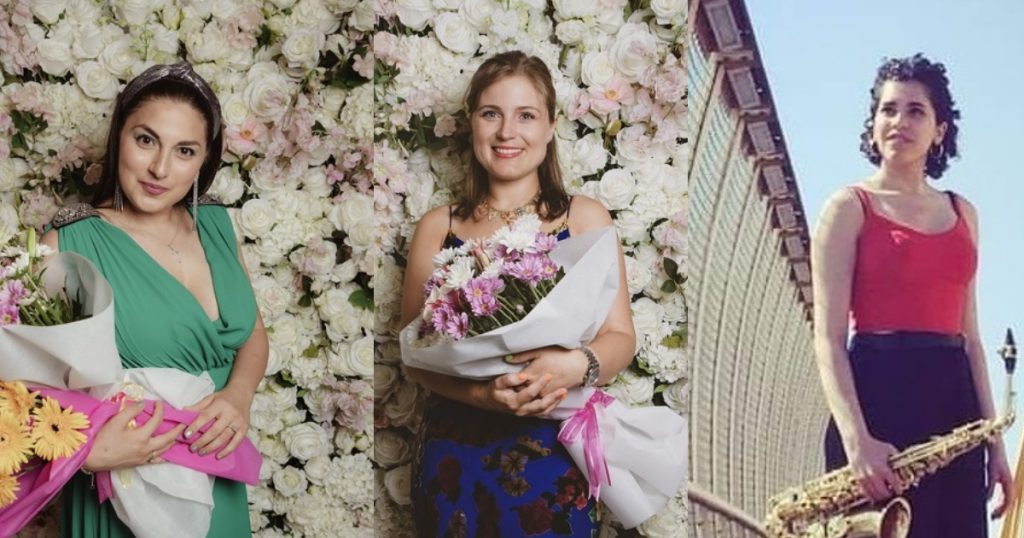 Meanwhile, Wolfgang Schroeder and Manolis Neophytou, two well-known and respected names in the local and international music scene, will take the stage in late September to present a violin and piano recital. Though the performance is hosted by Technopolis 20, the concert will not take place at the venue but Markideio Theatre in Paphos.

The concertmaster of the Cyprus Symphony Orchestra, Wolfgang and Manolis will perform works by Ludwig van Beethoven, Fritz Kreisler and Eduard Grieg. The programme will begin with the Sonata no7 in C minor by Beethoven, one of the most important sonatas in the violinist’s repertoire that was dedicated to Tsar Alexander I of Russia.

Then, the repertoire will continue into the short works Liebesleid (Love’s sorrow) and Liebesfreud (Love’s happiness) by Fritz Kreisler, one of the greatest violinists of all time. The programme will end with the Sonata no3 in C minor by Eduard Grieg, the most popular of his three sonatas.

September at the Paphos Cultural venue will end with a musical journey to Spain, Greece and Latin America highlighting the libertango. Five renowned, talented Cypriot musicians come together on Wednesday 30, again at Markideio theatre, to present Mediterranean Passion. To do so, Savvas Christodoulou, Nikos Pittas, Nicos Ioannou, Marios Nikolaou and again Manolis Neophytou will highlight acclaimed pieces from plays, operas and renowned compositions.