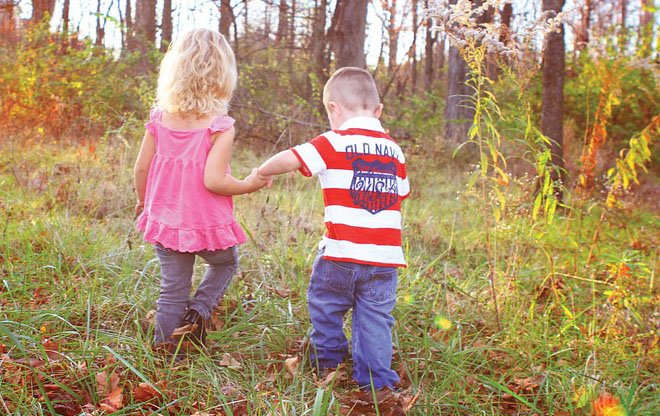 The social welfare services on Thursday warned owners and managers of kindergartens that it is their personal responsibility to ensure the health and safety of children in their care.

“At the same time, they have the obligation to inform the social welfare services of any change in the entire operation of the station, including the recruitment of new staff, and to obtain relevant approval,” the statement said.

The announcement was made after it was revealed that two toddlers walked off the premises of a kindergarten in Limassol last week without any of the staff noticing they were gone.

The carer at the time was reportedly an 18-year-old who had been employed without the necessary paperwork. She had no qualifications or paperwork to care for children.

The incident occurred on September 3 at one of the busiest roads in Limassol, Kolonakiou street, and during the typically busy time of 1pm.

The two children, a boy and a girl aged three and four, were spotted wandering the streets alone by a woman who took them to the Germasoyia police station.

Police on Wednesday said they had charged the owner of the kindergarten.

In their statement, the social welfare services said they were informed from the start of the incident and took all necessary actions in accordance with the relevant laws.

They carry out inspections in all kindergartens and have several times taken measures against owners and managers who have been found to violate the law, the statement concluded.