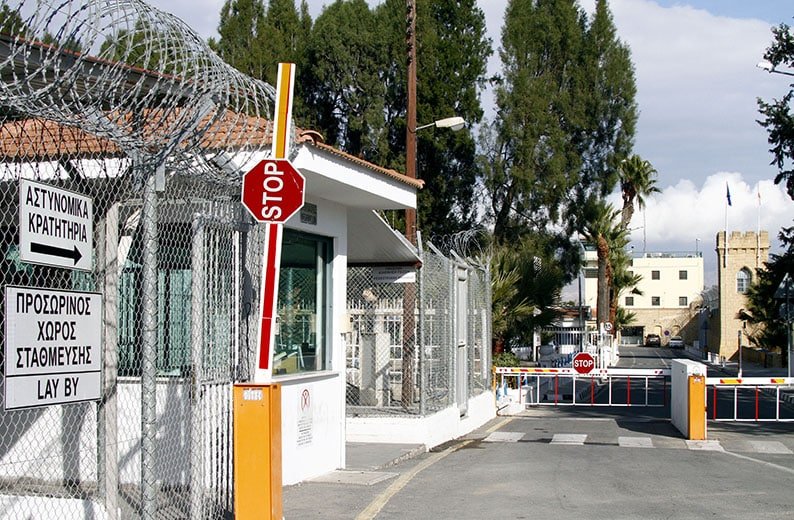 A woman was arrested on Thursday for having attempted to smuggle into the Central Prisons narcotics stashed inside a television.

According to a statement, the woman had brought the television while visiting her partner, an inmate at the prisons.

Per protocol, she handed over the television to the prisons’ warehouse for electronic devices. Drugs were later discovered inside the television.

The prisons department said that over the past few years – it did not specify – there have been 27 arrests made of visitors for bringing in drugs.

The department reiterated its zero-tolerance policy on these matters, and called on the families and friends of inmates to do their part to help the latter quit their drug habit.

22 inventions that are saving the Earth