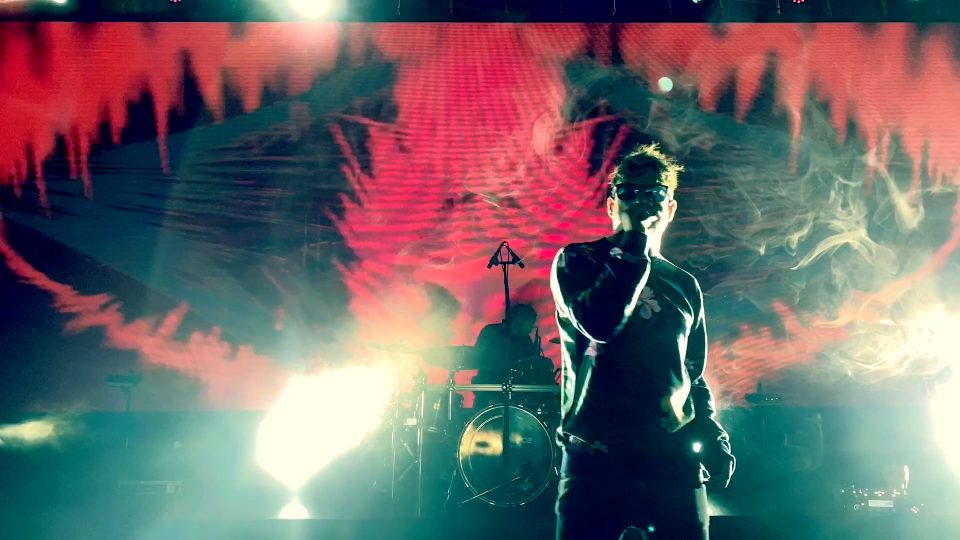 An Ayia Napa-based band has stormed the iTunes charts in the UK, Sweden and Cyprus with an EP of five original songs recorded during the lockdown.

Released on August 28, Lost Vegas’ EP titled Mexico (containing a single of the same name) reached number ten in the UK iTunes chart, number 2 in the Swedish iTunes chart and number 1 in Cyprus and all without the backing of a record label.

Lead singer Chris Topliss told the Cyprus Mail the experience of waking up to find they were in the top ten in the UK was unreal.

“What an amazing ride, it was unbelievable to watch it go up the charts and it was so exciting to wake up to the chart positions. Because of this, we brought forward the release of the next video to accompany one of the songs, our latest release, Mexico by a week and it’s now available online,” he said.

The five pop songs on the debut EP are Summer Suicide, Warm Waters, Mexico, Losing You and Flamingo.

Topliss, originally from Derby in the UK, has lived in Cyprus for the last 20 years.

“I’ve been playing a long time and had a record and publishing deal in the UK and came to Cyprus to carry on writing, and ended up playing cover songs, but I never stopped writing my own material,” he said.

The songwriter, who also plays guitar and piano, then opened his own music venue in Ayia Napa, The Live Lounge, and started promoting events.

He has booked well-known acts to perform in Cyprus including The Kooks, The Charlatans, Rudimental and Example and was responsible for booking legendary American rap and hip hop artist Snoop Dogg a couple of years ago. 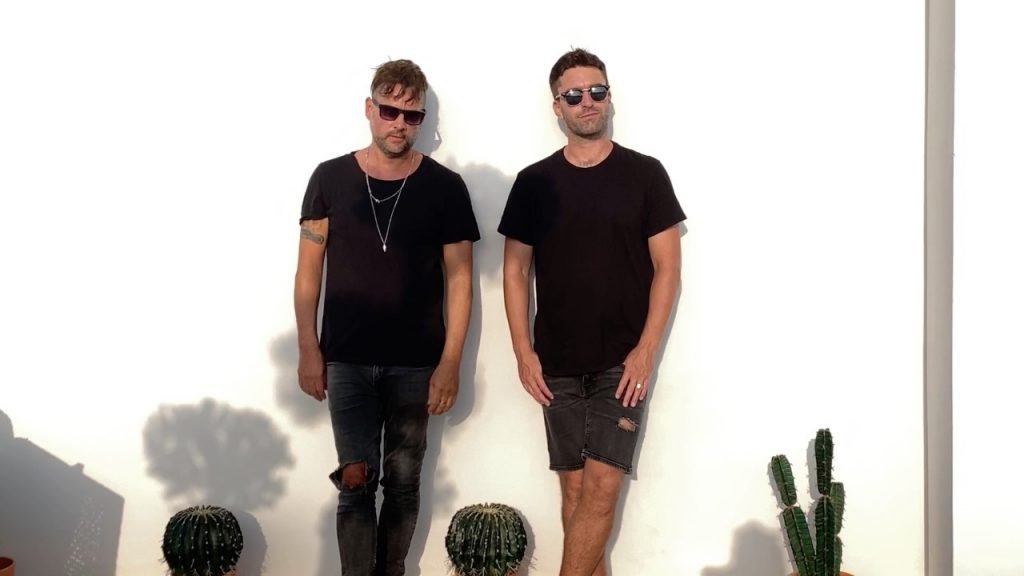 Topliss met band mate Drew (Andrew Thane) when they were performing at the same venue in Ayia Napa a number of years ago and “just clicked”, realising that they had similar musical tastes.

The band tours in the winter and takes different members with them, depending on availability, he said.

Lost Vegas toured in the USA for three months, returning to Cyprus in February and finished the EP in May.

Due to the coronavirus restrictions, the band’s gigs were cancelled, which meant the budget for the EP’s release all but dried up.

“We concentrated on promoting the EP on social media and made and edited the videos for next to nothing,” Topliss said.

All five of the songs were recorded during lockdown in their separate Ayia Napa homes, with Topliss writing the melody and lyrics, recording a rough demo and sending it to Drew, who then worked on each, until they were both happy with the result.

“We’d bounce back and forth with ideas, lyrics or riffs or something like that and build on them from there,” he said.

Although the band’s success has so far been achieved without the help of a record label, Topliss admitted they would need the pull of a label to ensure their songs were on heavy rotation on radio play lists to ensure longevity in any of the main music charts.

“The chart positions were fleeting, but there is a lot you can do yourself these days. We would love a record deal, but it would have to be a big label and that would be great if there was interest,” he said.

The pair are working on a number of new songs which will be released in the coming months.

The current EP is available on all platforms including : iTunes http://apple.co/2YRu3iD

10 richest celebrities in the world