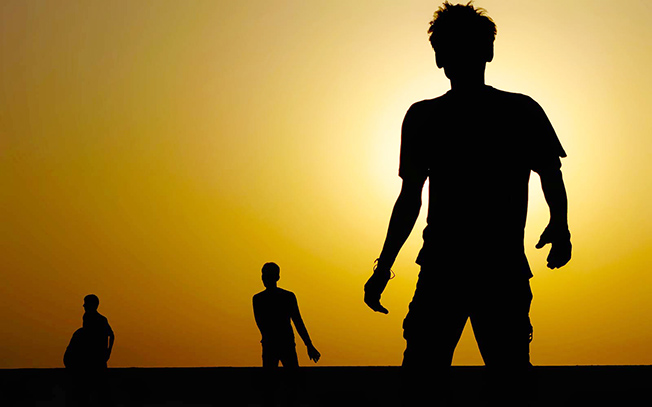 The Pancyprian Footballers Association (Pasp) has released a statement reiterating its concerns regarding the scheduling of games amidst a heatwave.

Pasp originally released a statement on Monday, August 31, denoting the dangers posed to the players’ health by the high temperatures experienced on the island.

“According to research conducted by FIFPro, the risk of suffering a heat stroke is increased during this time of year”, Pasp stated at the time.

The union asked that the Cyprus Football Association to push games forward during the day where temperatures would not be as punishing.

On Friday, Pasp cited the Ministry of Labour’s most recent health and safety guidelines, saying that if players had come out for their normal pre-match warmup at 16:00 in the afternoon, they would be in violation of the law.

Pasp stated that changing the match start time by a few minutes hoping that weather predictions are precise and accurate would be akin to “gambling with the lives of football players”.

Pasp asked again that games should start when there is a high probability of the temperature being lower than earlier in the day.

“We understand that in the second division there are stadiums with poor lighting. It is better for the association and the state to help these clubs fix these issues rather than endanger lives”, the statement said.

Responding to the latest statement from the players’ union, Cyprus Football Association president Giorgos Koumas said that 4.5 million euros set aside for one of the association’s recent programmes to prop-up Cypriot football amidst the coronavirus outbreak will also be used in stadium infrastructure projects, including repairs and upgrade