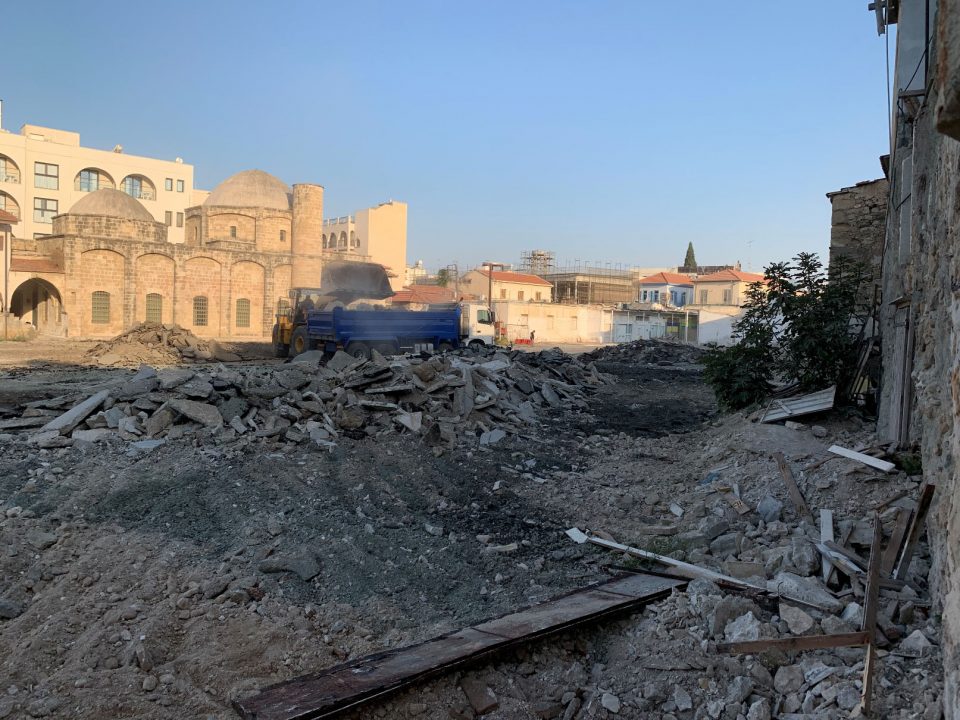 Works on the Zouhouri mosque area complex in Larnaca began this week, the municipality announced on Friday, despite complaints from Turkish Cypriot imams that they were not consulted.

The revamp on the complex area, which includes the old Turkish Cypriot market, the garden, and the mosque will finish in 18 months on a budget of €2,870,000 plus VAT.

The municipality said the works will be carried out by the company C. Roushas Trading and Development Ltd.

“The project is also eligible for co-funding from the European Regional Development Fund, in the framework of the operational programme ‘Competitiveness and Sustainable Development 2014-2020’,” the municipality said.

The works on the area will include, renovation of yard including the old Turkish Cypriot market, maintenance of an old hostel in a building near the mosque, and the maintenance and renovation of all the building facades in the complex.

The complex will maintain its traditional character, to attract Larnaca residents and other tourists, the municipality said.

However, back in January the Turkish Cypriot religious authorities said they would seek legal action against the municipality, arguing they should have been consulted because all Muslim places of worship belong to their religious foundation, Evkaf.

“This is not the way to a peaceful co-existence,” Imam Shakir Alemdar said then.

Alemdar is the mufti of Larnaca covering also Nicosia, Limassol and Paphos and serving at the Hala Sultan Tekke. He is also the representative of the mufti of Cyprus.

He said according to the Republic’s laws, the muftiate of Cyprus is responsible for the administration of the Zouhouri complex as with all other Muslim places of worship.

He said Larnaca municipality was granted permission by the guardian for the redevelopment of the Zouhouri area.

Pupils to be given environmentally-friendly utensils on return to school