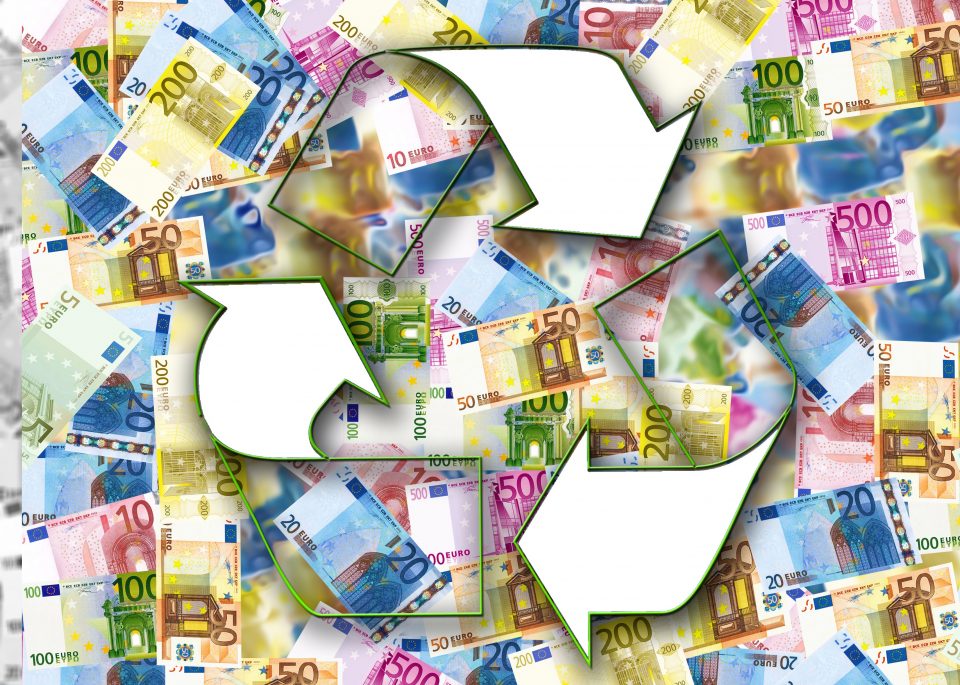 At a press conference on Thursday, ECB President Christine Lagarde said the bank is not targeting exchange rates. She also struck a less dovish tone on the euro zone economy, as the ECB lifted its growth forecast for 2020.

After Lagarde’s briefing, sources said policymakers had agreed to look through the euro’s rise, judging it was broadly in line with economic fundamentals.

On Friday, however, ECB policymakers, including chief economist Philip Lane, warned against complacency over low inflation and highlighted risks from a strong euro, nuancing the bank’s benign message from a day earlier.

Since around mid-June, the euro has risen more than 6 per cent versus the dollar.

“Overall, ECB policymakers seem to be saying that let’s not overreact about the euro exchange rate,” he added.

The dollar index, which tracks the greenback against other major currencies, was flat to slightly lower at 93.320. The index though showed a second week of gains.

The dollar was little changed against the yen at 106.10 yen.

Overall, some analysts believe the dollar has scope for further gains as a safe haven amid still heightened uncertainty related to the COVID vaccine and the global recovery from the virus-induced downturn.

As the Brexit saga intensifies, sterling posted its worst weekly performance versus the dollar since mid-March when forex markets were going through a coronavirus-induced turmoil.

Zverev bounces back from 2 sets down, meets Thiem in U.S. Open final

Syria’s many circles of hell