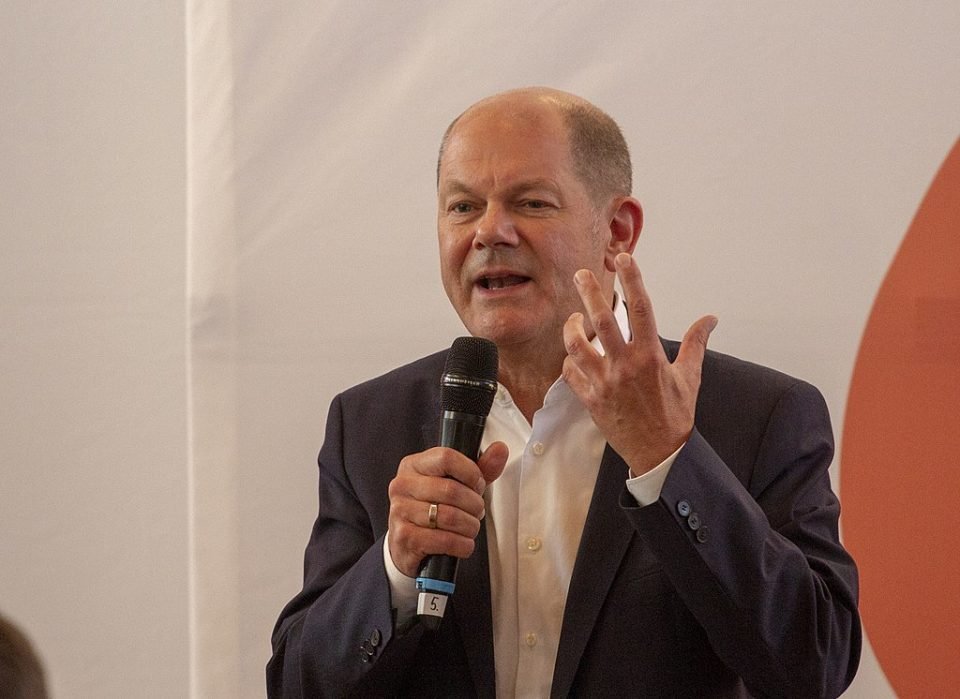 The European economy is recovering much better than many had feared at the beginning of the COVID-19 pandemic, German Finance Minister Olaf Scholz said on Saturday, adding that governments should nonetheless continue to support companies and consumers.

“The pandemic is not over, but the indicators … show that the economy is recovering much better than we feared some time ago, and that is something that applies to the European Union as a whole but also to the individual member states,” Scholz told reporters at the end of an informal meeting of the 27 EU finance ministers in Berlin.

On Brexit, the German Finance Minister underlined the European Union’s aim of achieving an agreement with Britain “on the basis of the lines that Europe has and existing agreements,” he said in the same speech.

But he added that the EU had already “prepared thoroughly for a no-deal Brexit late last year.”

“Europe is precisely and carefully prepared for this question,” he said. The last round of Brexit talks showed little progress, according to negotiators.

“My assessment is that a disorderly situation would have very significant consequences for the British economy; Europe would be in a position to deal with it, and there wouldn’t be particularly severe consequences after the preparations we have already made.”

Scholz had recently warned, however, that Germany would need “significant new debt in 2021.” Spending to support businesses and households has already pushed the national debt beyond its usual borrowing limits, but Scholz insisted that this was a temporary solution.

Scholz recalled that Germany had reduced its ratio of debt to GDP to 60 per cent  just before this crisis started. This means that the government can borrow now without making a major policy change. “So, it’s absolutely reasonable to think that we’ll be back on 60 per cent some time with the growth of our economy.”

Police warn of minor traffic disruptions due to multiple roadworks