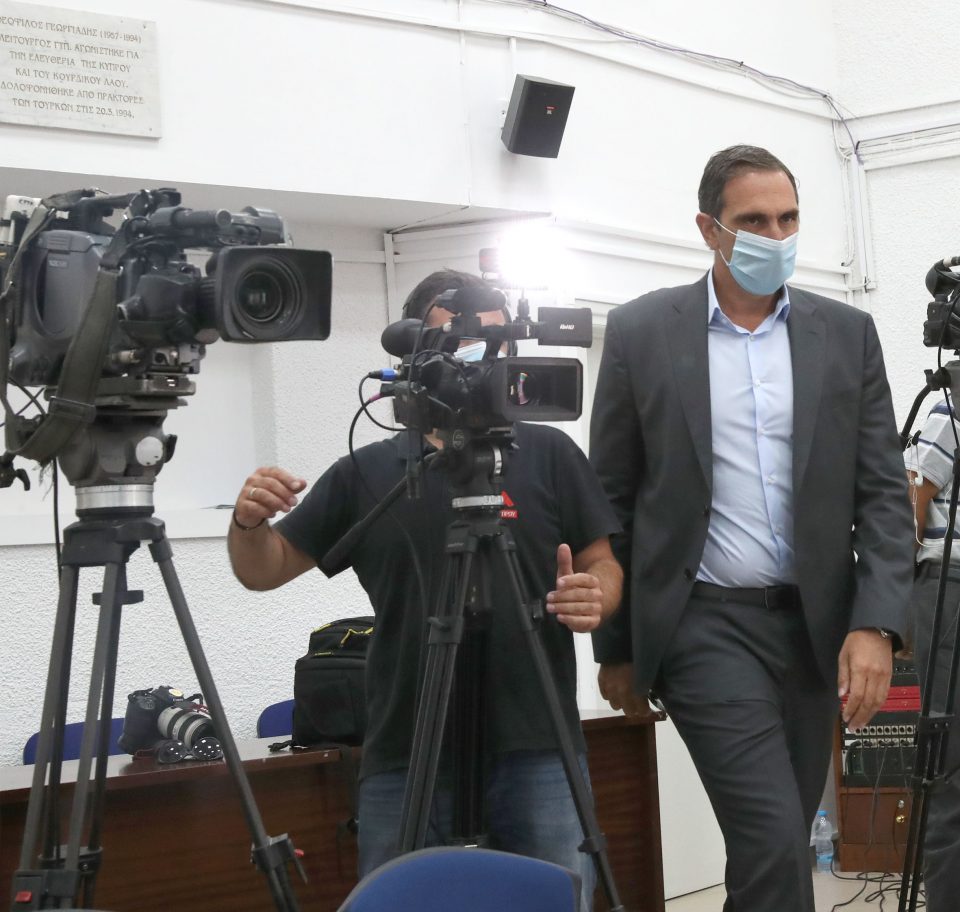 The government ministers with the highest approval ratings, according to a poll published on Sunday are Constantinos Ioannou minster of health, labour’s Zeta Emilianidou and finance Constantinos Petrides.

The lowest approval rating went to Education Minister Prodromos Prodromou, according to the poll conducted by RetailZoom at the beginning of September among 1,348 people on behalf of Politis newspaper.

Foreign Minister Nikos Christodoulidis came fourth with a 66% approval rating out of the six ministers included in the survey. But 34% of respondents have a negative image of the way he performs his duties. His approval reaches 69% in the 55+ group and he is most popular in Limassol at 71%.

According to Politis, Prodromos Prodromou was the only government minister who was literally rejected by almost all respondents with a 78% disapproval rating. In the age groups 18-35, this reached 86%, while those aged 55+ give him a positive vote of only 33%.

Interior Minister Nicos Nouris was not hugely popular either with an overall 58% disapproval but with a 42% approval. His popularity rose to 47% in Limassol.

As for President Nicos Anastasiades, his approval rating fell 18 points since the last such survey in April, Politis said. Back then it was 79% compared with 61% at the time of the poll two weeks ago.

The poll also touched on the citizenship by investment scheme with six out of ten saying they would like to see a probe against parliament as regards the leaking of documents to Al Jazeera.

Six out of ten believe the scheme benefits the few but 45% see the benefits to the economy though most think its should be modified and improved.

As for the Cyprus issue, 67% believe the government should be involved in a process for the immediate resumption of talks. The percentage in Nicosia is 70%, in Famagusta 75%, in Limassol at 55% and in Paphos at 53%.

The man with Britain strapped in his backseat