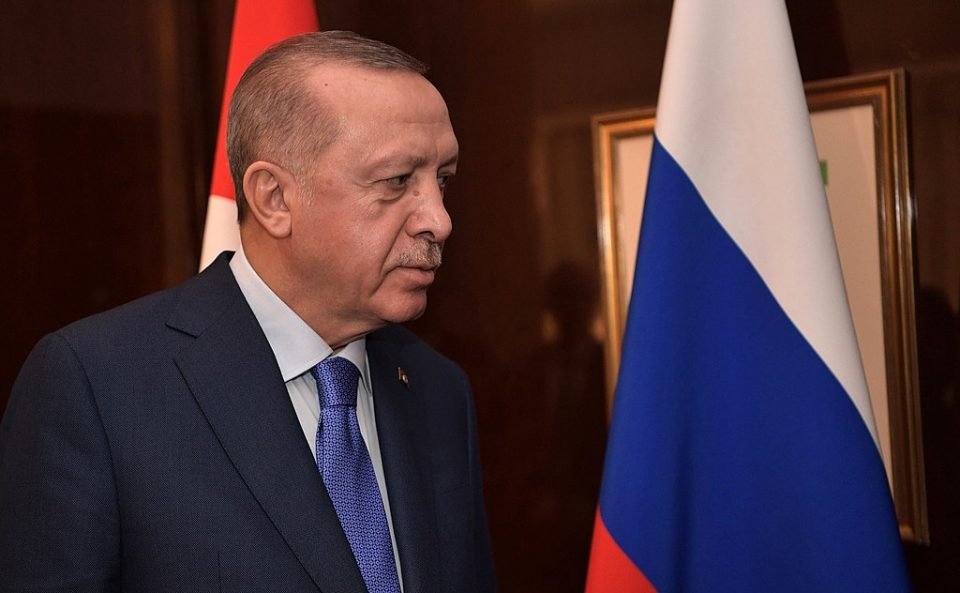 Moody’s Investors Service (“Moodys”) has on Friday downgraded the government of Turkey’s debt ratings to B2 from B1, and has maintained its negative outlook for the country’s economy. This rating  is judged as being speculative and a high credit risk, according to the credit rating agency’s website.

“The three key drivers for the downgrade are:

1. Turkey’s external vulnerabilities are increasingly likely to crystallise in a balance of payments crisis.

2. As the risks to Turkey’s credit profile increase, the country’s institutions appear to be unwilling or unable to effectively address these challenges.

3. Turkey’s fiscal buffers, which have been a source of credit strength for many years, are eroding,” Moody’s said in a statement.

Moody’s cited the fact that Turkey’s foreign-currency reserves have been drifting downward for years, and are now at a multi-decade low as a percentage of GDP.

“But by any measure this is an exceptionally low buffer when measured against upcoming external debt payments. Moody’s forecasts that the country’s external vulnerability indicator (EVI), an indicator of the adequacy of foreign currency reserves to cover external debt repayments and nonresident deposits, will rise from 263 percent in 2019 to 409 per cent in 2021, which represents heightened exposure to changes in international investor sentiment,”  the statement said.

There is an increased risk that the government may have to impose restrictions to safeguard its scarce FX assets.

Moody’s notes that tourism, normally a major contributor of foreign exchange to the Turkish economy, is slack this year due to the pandemic. Moody’s base case is that globally the industry will only make a partial recovery to pre-pandemic levels in 2021.

“At the moment, political pressures and limited central bank independence, a slow reaction function of the monetary authorities, and a lack of predictability in their reaction function increases the probability of a disorderly exchange rate and economic adjustment,” the statement warns.

Inflation remains well above target, and inflation expectations are rising. However, the central bank has taken only modest action to tighten monetary policy. The longer this goes on, the more likely it is that there will be continued downward pressure on the currency,” the statement says, meaning that the Turkish lira may be expected to reach a new record low against the major currencies.