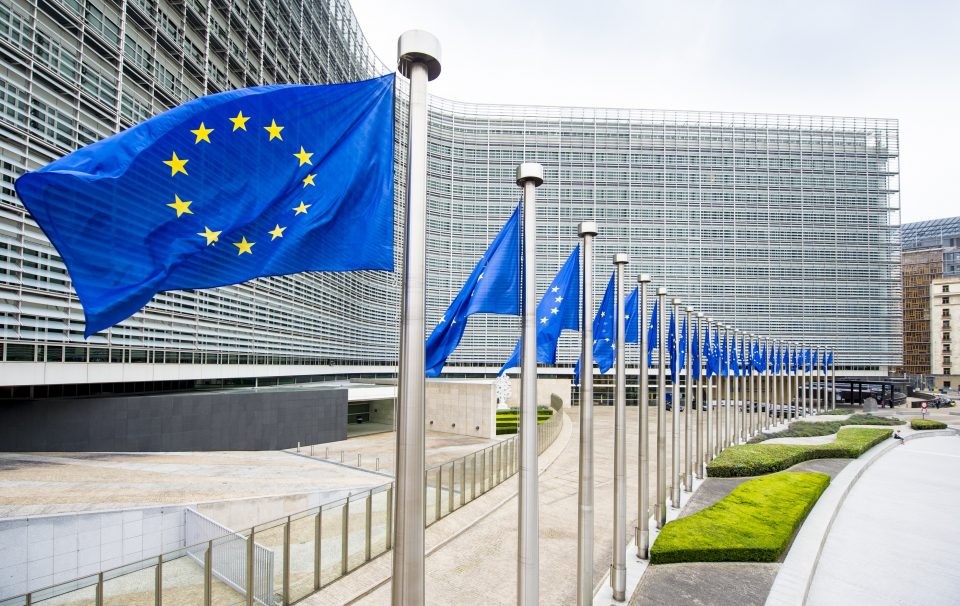 The view in Brussels is that a settlement of Cyprus problem would lead to a resolution of disputes with Turkey over hydrocarbon explorations.

FOR SOME time now, the Anastasiades government has been on the offensive, accusing the EU of a ‘policy of appeasement’ towards Turkey, of ‘practising double standards’ in the use of sanctions and of not showing adequate solidarity with member-states, meaning Cyprus. This antagonistic discourse, which is unlikely to win much sympathy from other member states, is based on the government’s inability to secure the punitive measures against Turkey for its violations of the Cypriot EEZ, which it had been pursuing since last year.

What is even more unsettling is that the objective of imposing sanctions on Turkey is not part of a strategy aimed at securing any benefits for Cyprus, but has become an end in itself, regardless of any possible adverse consequences, which cannot be ruled out when dealing with President Erdogan. President Anastasiades and his foreign minister Nicos Christodoulides have made it their mission to deliver sanctions, even if these, lead nowhere, so they can bask in the praise they would receive domestically for scoring a victory over the Turks. They do not care about the possibility it might be a Pyrrhic victory, having alienated most of our partners and making the dispute with Turkey more difficult to resolve.

On Thursday, four EU diplomats speaking to Reuters said sanctions on Belarus were being delayed by the Cyprus-Turkey antagonism, the implication being that Nicosia was delaying giving its approval in order to force the approval of punitive measures against Turkey. EU foreign ministers had taken the decision to impose sanctions for the rigged elections of August 9 – as a show of support to the pro-democracy protesters – at the end of last month, but the measures have been blocked by the Cyprus government’s request for what is called ‘study reserve’. Nicosia said it needed time to study the planned EU travel bans and asset freezes, claiming that as a small country it did not have the resources to review them quickly.

A Cypriot diplomatic source quoted by Reuters, said “we categorically deny blocking and linking the two procedures,” referring to the Belarus and Turkey issues, but this was unlikely to have been taken at face value by our EU partners, who might speculate Cyprus was doing a favour to Russia that supports the authoritarian Belarusian leader Alexander Lukashenko. While this is very unlikely to be the case, Cyprus’ behaviour in the EU leaves it open to all types of accusations that do not reflect positively on our country.

Ever since our accession to the EU in 2004, we have been using our membership in order to score minor victories over Turkey, from which we accrued no benefit other than positive write-ups in the Cyprus media. We joined the EU having given repeated assurances that we would back a settlement that would benefit all Cypriots and ensure a united Cyprus was a member. Once we joined, we have been using membership to ‘punish’ Turkey, vetoing the opening of chapters in Turkey’s accession negotiations and generally employing obstructive tactics in Ankara’s relations with Brussels.

In 2017 we went to Crans-Montana to solve the Cyprus problem and the EU was also present to help the process, but President Anastasiades walked out, while our politicians attacked the then High Representative of Foreign Affairs Federica Mogherini, accusing her of not helping Cyprus enough. Until then, there were no violations of the Cypriot EEZ by Turkey. But the failure to reach a settlement in Crans-Montana, for which our European partners, whether we like it or not, did not blame Ankara, unleashed Turkey’s aggression and unlawful behaviour, which we want punished.

Yet the view in Brussels, and in Berlin which is trying to broker a Greece-Turkey dialogue, is that a settlement of Cyprus problem would lead to a resolution of disputes with Turkey over hydrocarbon explorations. The EU has traditionally solved problems involving its members through dialogue and compromise and even though Turkey is not a member, it is a major trading partner that the EU also want to maintain as a strategic ally. Nobody disputes the fact that Turkey is behaving in an aggressive and unlawful way, but the EU way of tackling this problem is through dialogue rather than sanctions. Even France, which is currently at loggerheads with Turkey over Libya, would support this, if some compromise is reached.

Perhaps we should consider that the support and solidarity shown to Greece by its EU partners, with regard to its standoff with Turkey has been much more forthcoming than it was in the case of Cyprus and Turkey had not even carried out drilling in Greek waters. Anastasiades and his sidekick Christodoulides should perhaps ask themselves why, instead of going out of their way to antagonise and alienate our partners.

Tales from the Coffeeshop: A Russian recipe for never reaching a settlement

Days of terror spent at sea

A landmark opportunity for peace, stability and prosperity

The cult of woke