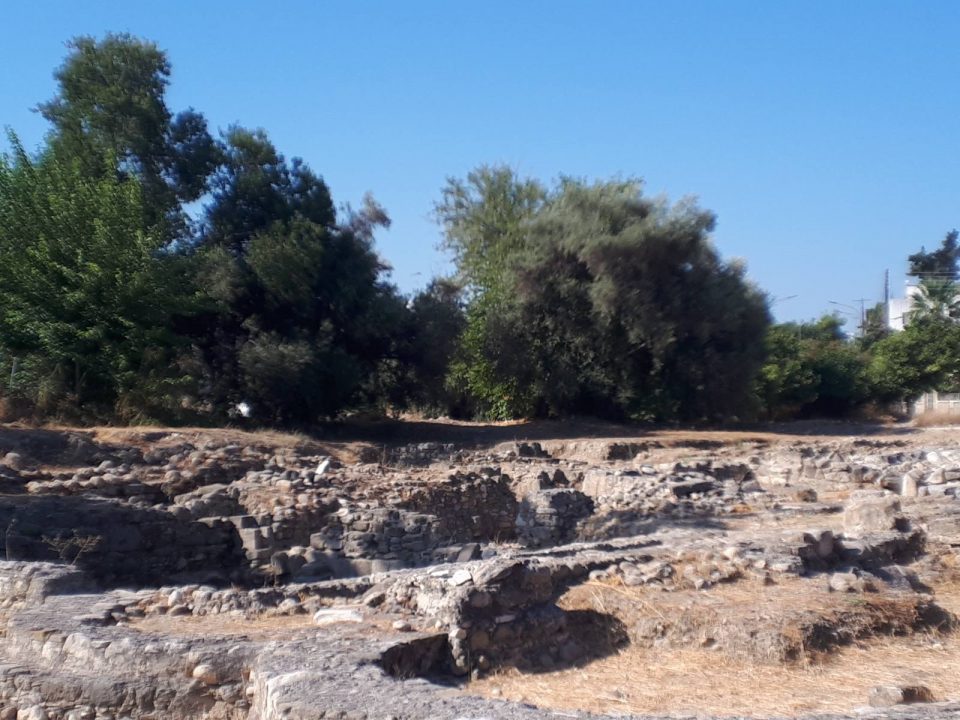 Nothing has been done on the Polis sites since they were excavated 40 years ago (Polis municipality).

A 1.5 million euro investment by the government at four archaeological sites in Polis will help to protect them and make the area accessible to visitors, according to the local mayor.

“Forty years ago the University of Bristol excavated an area in Polis and uncovered a number of finds, but nothing has been done with it since then,” Polis mayor Giotis Papapchristofi, told the Sunday Mail.

“With the department of antiquities, the municipality of Polis Chrysochous will make it ‘visitable’. We will clean and protect it and people will be able to go and see what is there.”

The four separate areas, around 130,000m2 in total, are found near the hospital in the centre of Polis.

The plans include signs, lights and canopies and covers to protect the area, which will be connected.

The digs by a team from Bristol University in the UK took place in four separate areas and a number of remains were uncovered including the remains of two churches, Papschristofi said.

Around two years ago, during an official visit of President Nicos Anastasiades, it was decided to take action to preserve and protect the site. The mayor said that it depends what else is found at the site, but that it should take around three to four years to complete the project.

Nothing has been done at the site for decades, so it is overgrown and the weather has also taken a toll and already destroyed some of it, he said.

“We will see what we uncover and protect it from the rain and other bad weather conditions so no more is destroyed.”

This week, Polis municipality got underway with starting to clean the area, which is overgrown in some areas with shrubs and plants.

“We have employed six people, excavation workers, to undertake this and in the next couple of weeks we will also employ a head archaeologist who will be in charge of them and under whose supervision all the excavation work will be carried out.”

The mayor added that the antiquities department and the municipality are making the study.

“An architect will make plans ready to obtain a planning licence.”

It is hoped that the site will become a tourist attraction for both overseas visitors and locals.