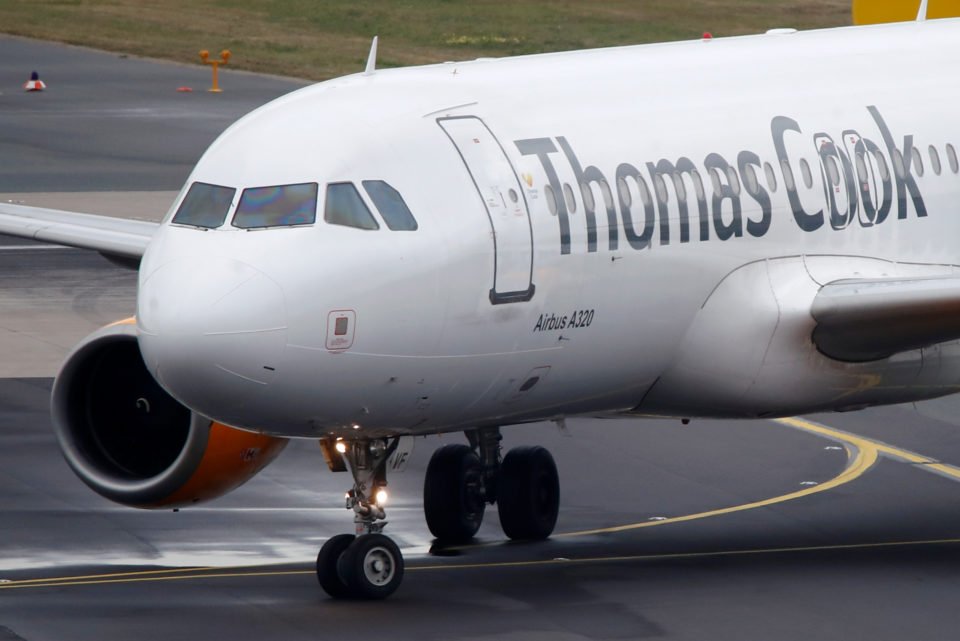 It’s possible. The Shanghai-based Fosun International, a conglomerate worth about $100 billion in assets, acquired the assets and brand of Thomas Cook in November 2019 for $11 billion.

Some time ago, Fosun announced that it would bring Thomas Cook back to life, but it was only on Monday that the Civil Aviation Authority granted the revived London-headquartered Thomas Cook Tourism (UK) Company Limited an Atol for an initial 364 passengers.

The Atol is a UK government-run financial protection scheme for package tours and some flights.

Fosun did not reply to attempts to  contact it about Cyprus, so we only have a general idea of what is planned for the revived airline.

Thomas Cook operations look set to initially operate in the UK, Netherlands and Belgium, with three domain names affixed to the Atol – thomascook.com, thomascook.nl and thomascook.be.  It is expected to carry about 50,000 passengers in the first year.

Thomas Cook, which had shops, hotels and an airline, went out of business in September 2019, after 179 years of operating, and left more than 150,000 British holidaymakers stranded overseas in need of repatriation. Fosun was, at that time, an 18 per cent shareholder in the travel company, which, however, was burdened with a massive debt.

Back in January, The Times reported that Fosun had hired a number of former Cook executives to help rebuild the brand.

These are reportedly thought to include Alan French, Cook’s former group strategy and technology director; Raj Sharma, a former finance executive; and Phil Gardner, head of sales, e-commence and marketing.

Fosun, which has other interests in the global travel market including the Club Med resorts chain, has yet to issue any formal comment, but a source told the BBC the company was keen to be operational by Christmas 2020.