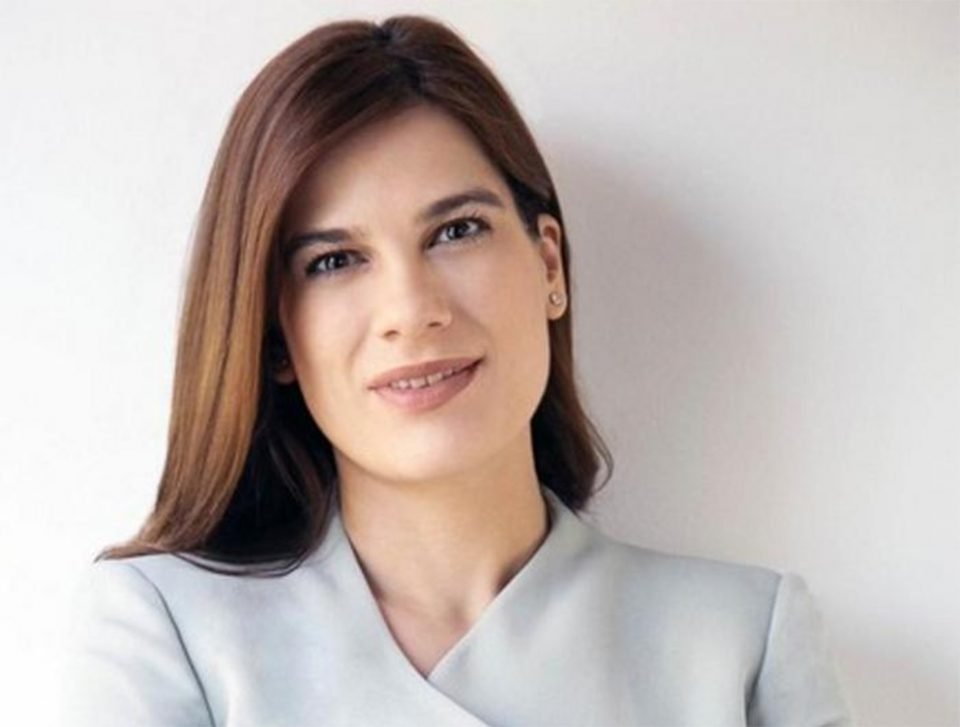 The cabinet on Tuesday approved the founding charter for the East Mediterranean Gas Forum (Emgf), to be digitally signed on behalf of Cyprus by the energy minister on September 22.

The signing ceremony will take place over the internet. Taking part will be the forum’s founding members: Cyprus, Egypt, Greece, Israel, Italy, Jordan and the Palestinian Authority.

Speaking to reporters, Energy Minister Natasa Pilides said the forum’s objective is to leverage “the excellent relations and cooperation of the eastern Mediterranean countries, in order to find ways of making the best use of the region’s natural wealth, and primarily natural gas.”

Asked whether the forum will also deal with issues relating to infrastructure, Pilides said it would.

For the time being the focus is on natural gas, but down the line the participating countries would like to discuss other matters such as subsea power cables.

Regarding the development of the Aphrodite natural gas reservoir, Pilides said the government is in contact both with Noble Energy and Chevron.

The next step is Noble’s special meeting of shareholders, scheduled for October 2, where shareholders will be asked to approve the planned merger with Chevron Corporation.

Noble Energy is still the operator of the Aphrodite gas concession.

The energy ministry meanwhile is also in touch with all the other foreign companies engaged in Cyprus’ exclusive economic zone. The talks revolve on the companies’ drilling schedules, which had to be revised due to the coronavirus situation.

Germany to take in more than 1,500 migrants from Greek islands