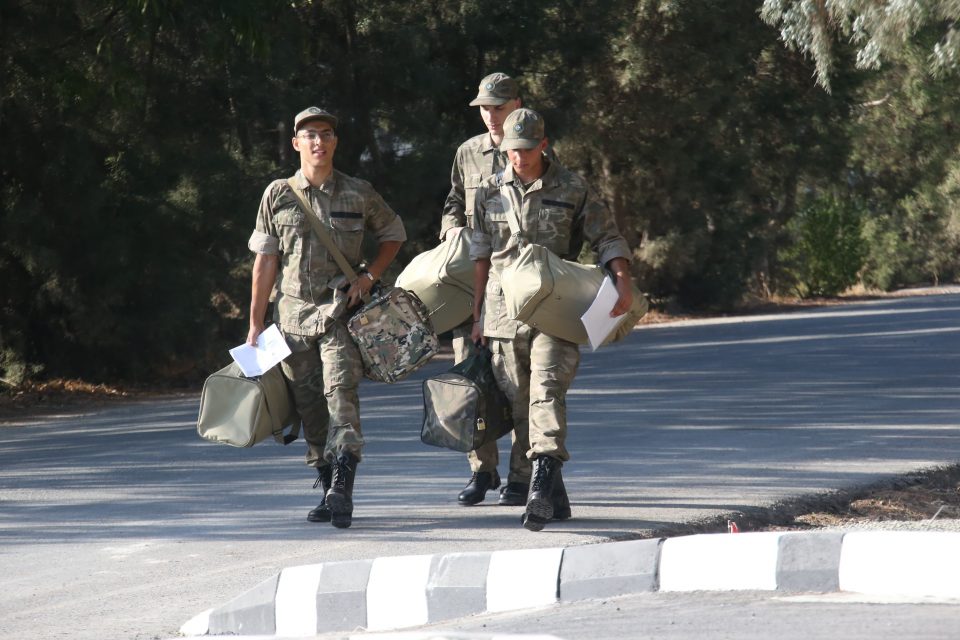 It remains unclear as to which way parliament will vote on Friday when they decide the fate of national guardsmen seeking to defer their service.

The House education committee met on Wednesday in an attempt to clarify the situation.

There are apparently 296 national guardsmen seeking to defer their service and study in the UK, meaning they can avoid paying the much higher tuition fees for those starting as of 2021.

Parliament must now decide whether to pass a supplementary budget to hire professional soldiers to cover the personnel gap.

Head of the education committee Kyriacos Hadjiyiannis said that whatever decision is reached there will still be major issues.

The discussion was useful, he said, but noted there will be discrimination and injustices whichever way parliament votes.

He said the hard work and preparations made by the prospective students to achieve places in high-ranking universities in the UK should be taken into account.

Hadjiyiannis also drew attention to the external factors which are beyond the control of those currently serving in the national guard, namely the upping of UK tuition fees.

“The decision to be taken on Friday is not an easy one, since further injustices will be caused by their deferral since the burden will be placed on others and the state budget,” he said.

Hadjiyiannis further said that perhaps the defence ministry should set out additional criteria for conscripts to qualify for the deferral.

As for the parties themselves, Akel MP Andreas Kafkalias said that parliament now faces an unpleasant situation due to the government’s inaction and irresponsibility.

He added there had been no substantial intervention towards the British government and the government had instead taken hasty decisions which caused upheaval.

Diko MP Panicos Leonidou expressed his dissatisfaction with the absence of representatives from the education ministry at the committee “on an issue as importance as this”.

Leonidou further said that if the government was serious about treating all those serving with fairness then there were other options available.

Instead, Leonidou said, the government had acted hastily to satisfy the demands of only some students.

He said there was a middle ground, whereby incentives could be made available to the students so they can both serve and study.

Solidarity MP Michalis Giorgallas spoke of “incredible sloppiness” on behalf of the government which has damaged the morale of the new recruits.

Giorgallas also said that even in this late stage neither the defence nor education ministry could provide the exact figure of deferrals which may take place.

Crews battle wildfires in US West as smoke travels the world

The remote visa-free island at the top of the world