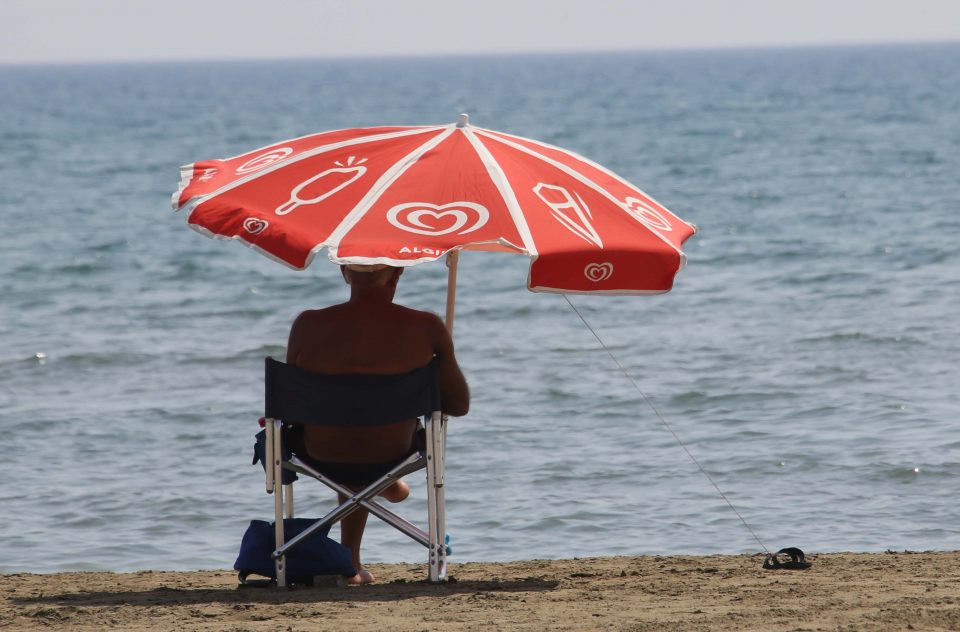 With temperatures expected to rise to 40C inland, the Met service has issued a yellow weather alert for Wednesday.

The warning is in place from 1pm until 4pm, for fewer hours than similar alerts issued previously.

In coastal areas it will be cooler, with maximum temperatures reaching 32C to 34C.

At night, temperatures will drop to 21C around Nicosia and in the west and north of the island, and 23C on the southern and eastern coasts.

Temperatures will remain at the same levels on Thursday and Friday but will drop on Saturday.

Some clouds will form on Saturday afternoon, and it may rain in the mountains and inland.