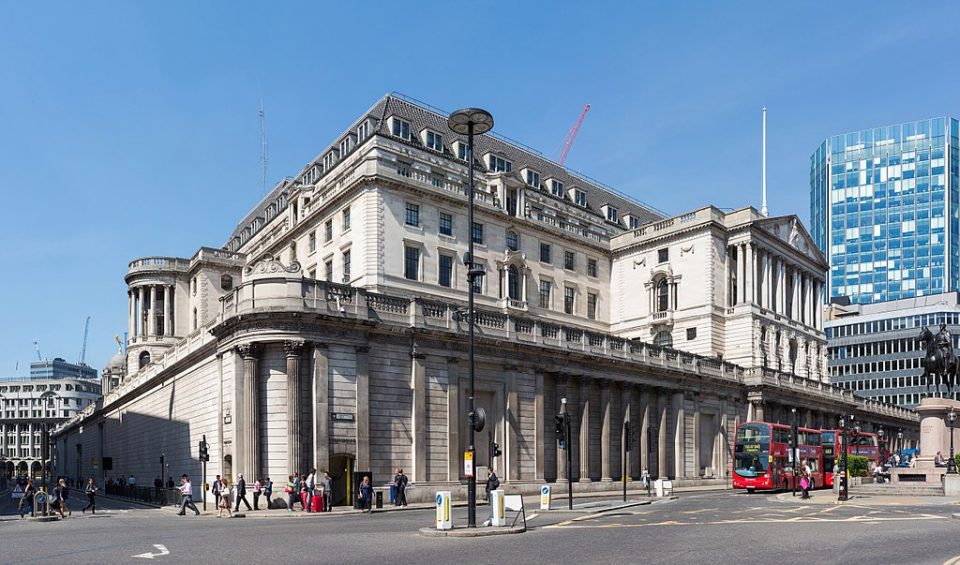 The Bank of England said Britain’s economy had performed better than it had expected as recently as last month but its policymakers had been briefed on how the central bank could cut rates below zero if needed.

As it kept its main stimulus programmes on hold, the BoE said it was ready to take further action as it highlighted uncertainties about rising COVID-19 cases, the risk of higher unemployment and a Brexit shock.

“Recent domestic economic data have been a little stronger than the Committee expected at the time of the August Report, although, given the risks, it is unclear how informative they are about how the economy will perform further out,” it said.

“The Committee will continue to monitor the situation closely and stands ready to adjust monetary policy accordingly to meet its remit. The MPC will keep under review the range of actions that could be taken to deliver its objective.”

The BoE said the Monetary Policy Committee had been briefed “on the Bank of England‘s plans to explore how a negative Bank Rate could be implemented effectively, should the outlook for inflation and output warrant it at some point during this period of low equilibrium rates.”

Sterling fell sharply after the announcement, weakening by around 0.5 per cent on the day against the U.S. dollar.

BoE Governor Andrew Bailey and some of his colleagues have previously said that they were still working out the pros and cons of following the lead of other central banks, including those of the euro zone and Japan, of taking rates negative.

As expected, the BoE kept its benchmark interest rate at 0.1 per cent and it left unchanged the size of its bond-buying programme at 745 billion pounds ($966 billion).

The BoE’s nine monetary policy-makers voted unanimously to keep rates on hold and to make no change to its ongoing bond-buying programme.

Economists polled by Reuters had expected the BoE to hold steady at its September policy meeting. Many of them expect the central bank to increase the size of its bond-buying programme in November. ($1 = 0.7712 pounds)