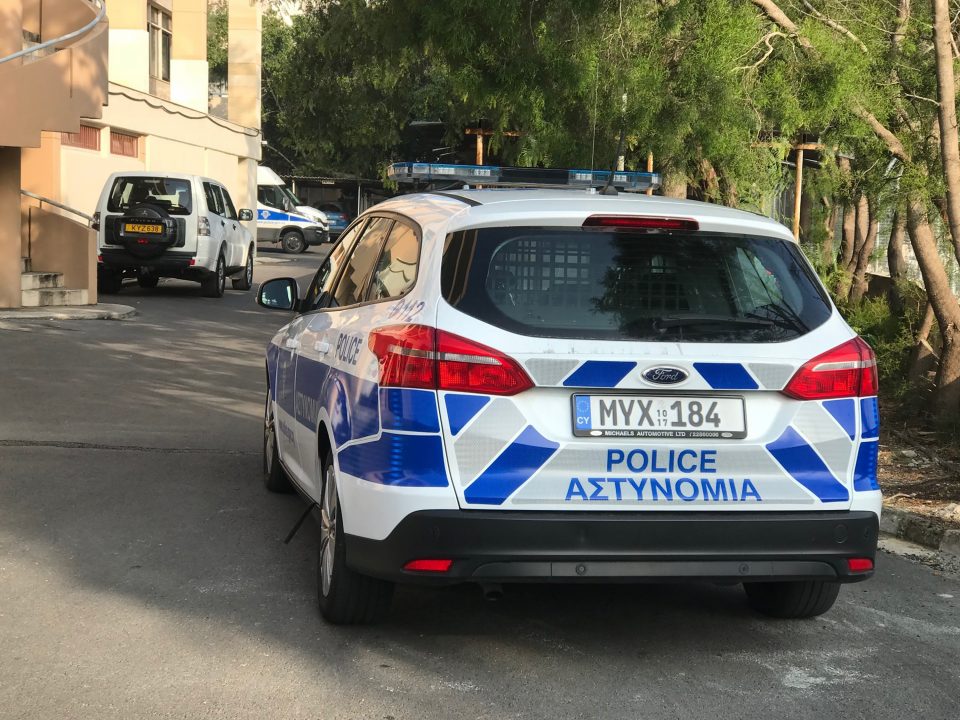 A policeman who was jailed for six months for child pornography is now back in the force due to administrative rules.

Police on Thursday confirmed that the officer is back at work, albeit in a position with no contact with the public.

It is understood that the policeman was released just last week.

A three-member committee is reviewing his case and their sentence could range from a reprimand to dismissal.

Spokesman Christos Andreou told CNA on Thursday that police had sought legal advice from the office of the attorney-general on whether the officer should be suspended and had been told that this was not warranted under administrative laws.

A decision on the officer would be taken by the disciplinary committee handling his case.

“The final say on the handling of the disciplinary case and the result itself rests with this independent committee,” he said.

The committee began looking into the case while the officer was still in prison, but there were delays in procedure due to the coronavirus pandemic.

On the committee there are two officials from the legal service and a senior police officer. Their decision is expected to be taken before the end of the month.

As for the case itself, daily Phileleftheros reported that the policeman had blackmailed an underage girl into sending him nude photos of herself.

Hear the other worldly sounds of skating on thin ice