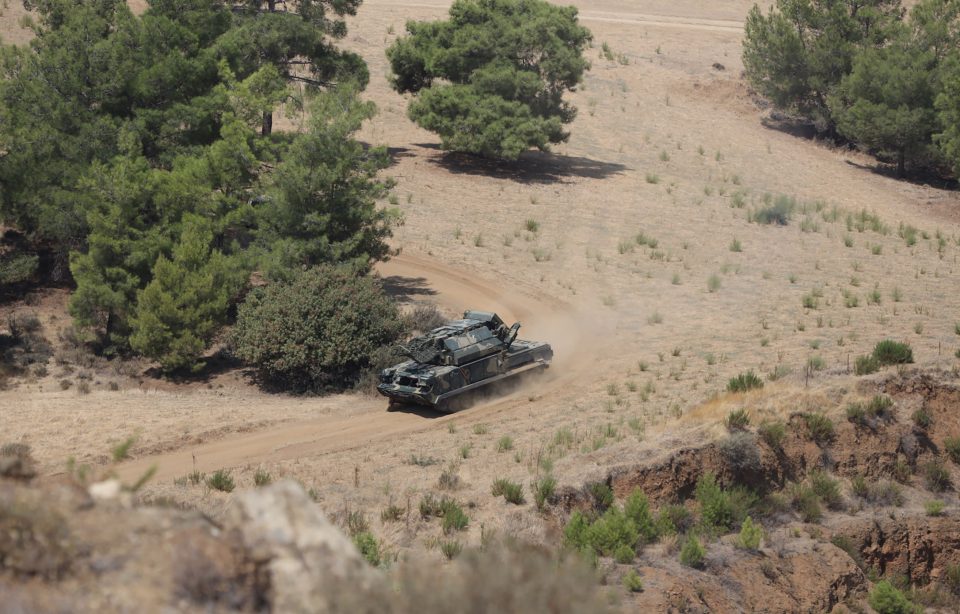 The ministry of defence said the exercise was held from Monday to Wednesday “in the framework of the annual military cooperation programme between Cyprus and Israel.”

It took place within the Nicosia FIR, with the participation of land and air forces of the National Guard and the Israeli Armed Forces.

During the exercise, joint training of personnel of the National Guard and the Israeli Air Force took place with the two sides exchanging knowledge and experiences in the field of tactical air operations.

“The high – level of training, cooperation, operational readiness and professionalism of the armed forces of both countries was evident throughout the exercise,” a ministry of defence announcement said.

The ministry also pointed out that “the joint training with the Armed Forces of Israel, which are among the most modern and well equipped in the world, the support and coordination of air operations from Paphos Air Base and the experiences gained, have significantly contributed towards the upgrading of the operational readiness and capabilities of the National Guard.”

If beauty YouTubers existed in 1999