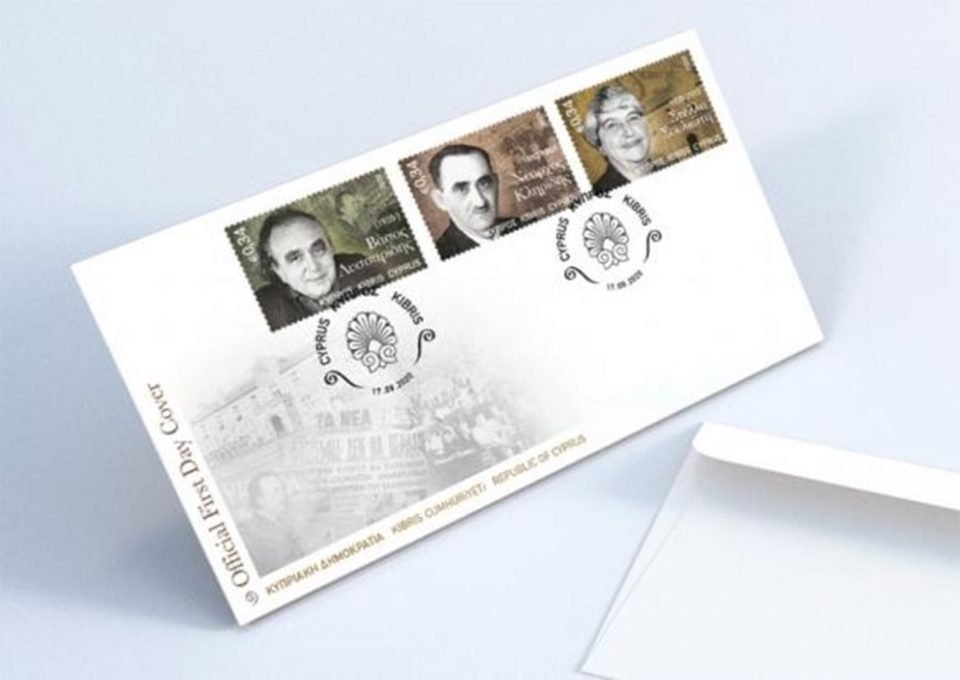 Transport Minister Yiannis Karousos told a press conference the people chosen to represent Cyprus “left their permanent mark on the political, cultural, legal, scientific and educational history of our country.”

“They are three people, who, in their own fields and with their own personalities, have set an example for generations to come,” Karousos said.

Founder of socialist Edek, Lyssarides is a Cypriot politician and physician who has been a central figure in Cyprus politics since the island’s independence.

Clerides was a prominent figure in the education, literature and education of Cyprus in the first half of the 20th century.

Soulioti was a Cypriot attorney and politician. Appointed justice minister in 1960, she was the first woman minister in Cyprus, and went on also to serve as the island’s first woman attorney general from 1984 to 1988. She was also president of the Cyprus Red Cross.