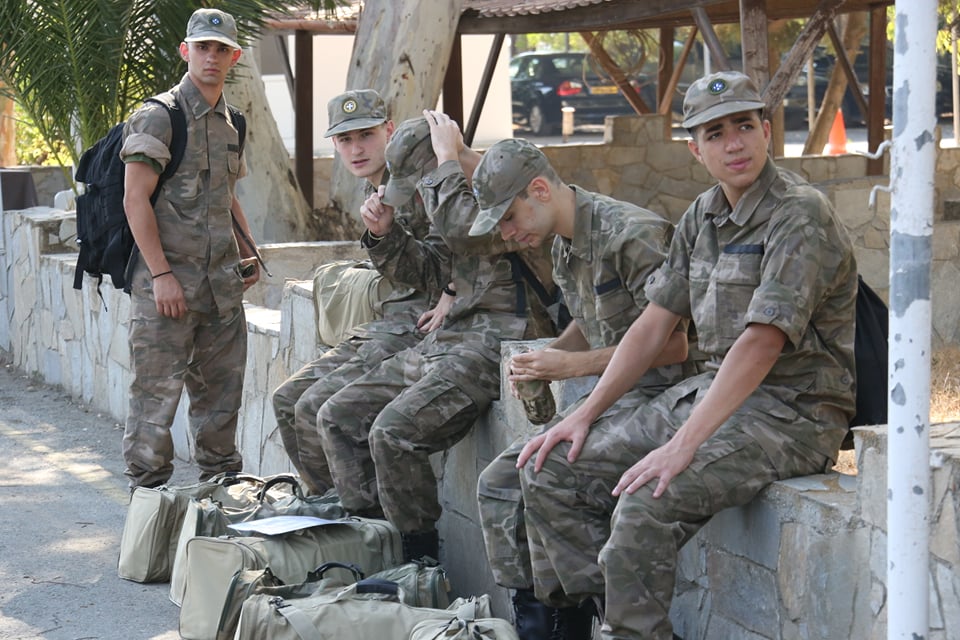 Parents of conscripts wishing to defer their army service to begin studies in the UK this year sent a complaint to parliament on Wednesday, as they are still unsure what will happen as the final decision rests on a vote on Friday.

At the start of the month, after a cabinet session it was announced that conscripts with places at UK universities to begin this year would be allowed to defer military service.

However, in statements on Monday Defence Minister Charalambos Petrides said the conscripts would only be able to defer if a supplementary budget to hire soldiers is passed in parliament on Friday.

A total of 296 national guardsmen are seeking deferral.

Soldiers doing their national service this year are missing out on the last year of lower UK university fees after the British government announced in June that from January 2021 all EU students will have to pay pricey international fees as part of Brexit.

In their letter, the parents of these conscripts said the decision to wait for the parliament vote, despite there being a pre-existing cabinet decision, shocked them.

They claim in the past Cyprus has allowed conscripts to defer to attend the paedological institute, the former higher technology institute, and universities in the United States.

The letter presented several cases of conscripts who will be affected by the decision.

One of them plans to study medicine at Imperial College, where if he is denied the deferral, he will have to pay close to £43,000 a year, instead of the £9,250.

Twins who have received places at UK universities will also be affected, the letter said. One who plans to attend Imperial College will have to pay £32,000 if the deferral is denied. The other turned down a place at King’s College London, but following the cabinet decision has taken a spot at Newcastle.

Another conscript, who has worked every summer to save money for his studies, got a place a Cambridge. If the deferral is denied, he could face paying university fees of £45,000 a year, while a female student in a similar position will benefit from home fees.

The parents said in their letter the uncertainty of the past few days has destroyed their children’s psychologies and morale.

Speaking to SigmaLive on Monday, head of the house defence committee and Edek MP Marinos Sizopoulos said the Council of Ministers initially approved the move to allow affected soldiers to defer their military service until after they completed their studies without knowing how many conscripts would seek deferral.

“In the beginning, the defence ministry told us that the number of national guardsmen [seeking deferral] is about 40 to 50, while last week they told us that… it is 296,” Sizopoulos said.

Parliament was set to vote on the budget last Friday, but this was put off until this Friday. It is far from certain that the budget will pass.

Only ruling party Disy is currently clearly in favour of approving the budget.

Critics say the taxpayer is footing the bill for a privileged few and the deferral is discriminatory in nature – “why should those studying in Britain receive preferential treatment?” they ask.

Sizopoulos also claimed that some are attempting to swap their 2021 study plans to this academic year instead.

Catching your dreams: beds that rock you to sleep