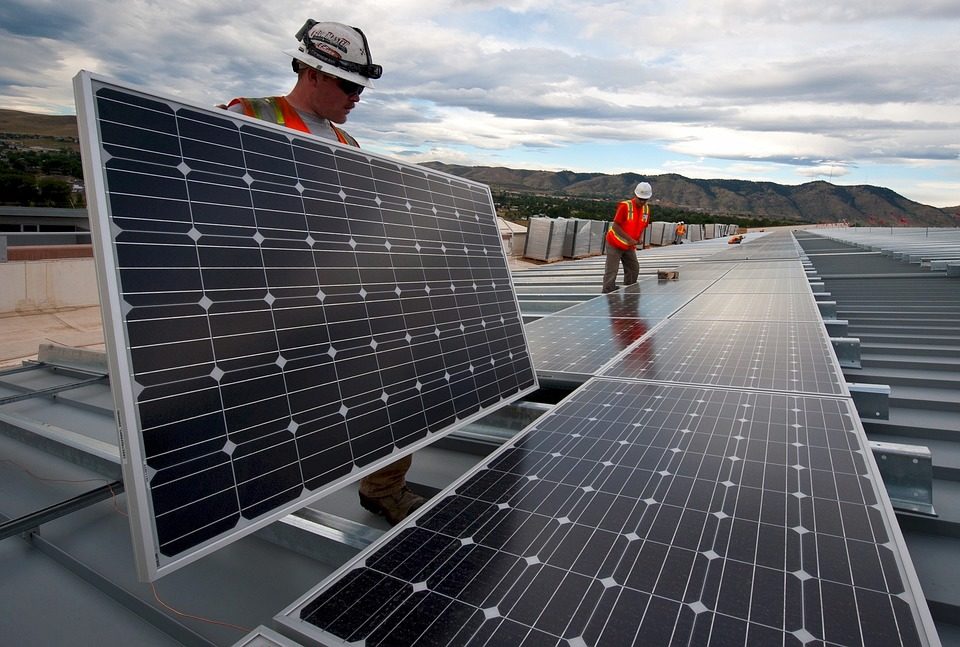 The government said this week that it will install air-conditioning units in schools as soon as possible that will be powered by solar energy, but details are still sketchy.

There is already a plan to cover much of the schools’ energy needs by solar power by next autumn, but this does not include the energy needed for air conditioning.

Among the issues to be resolved is how much space will be required for additional solar panels.

As yet, the EAC has not been approached to discuss the scope of work needed for air conditioning or to alter the existing agreement,  Constantinos Rouvas, assistant manager at the electricity authority (EAC) said on Thursday.

New plans must be laid by the education ministry and it remains to be seen how much space will be needed, he said.

“Somebody from the education ministry must first estimate the capacity for each school; they are their schools,” Rouvas commented.

According to the manager, it would set the EAC back months if they were to stop what they are doing at this stage and start again to include the new specifications for cooling the classrooms.

“We aim to finish the existing project in autumn 2021, and even now considering the coronavirus it will be hard to stay on schedule.”

The existing programme will be initially funded by the EAC, which hopes to have installed the systems at the first school by the end of 2020.

Following a ten-year period of maintenance by the EAC, the education ministry agreed to pay back the authority in installments over a 20-year period.

In total 405 schools (nurseries, primary, gymnasiums, and lyceums) will have the systems installed, and the works will be contracted by the authority to eleven companies across Cyprus, four in Nicosia, three in Limassol, two in Larnaca, and one each in Famagusta and Paphos.

Lukashenko should not be recognised as Belarus president – EU lawmakers