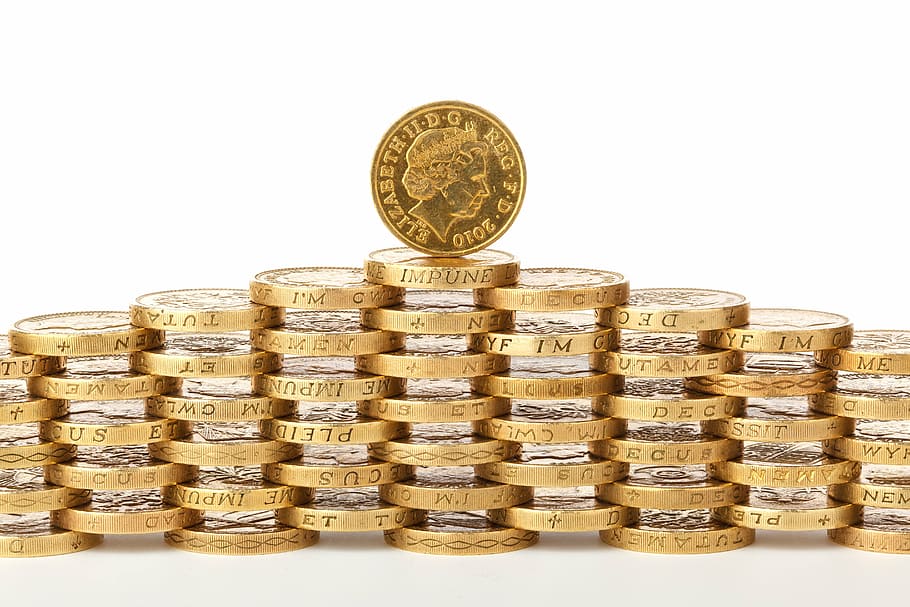 The dollar edged up against major currencies on Thursday following the U.S. Federal Reserve’s upbeat assessment of the economic recovery and as its increased tolerance for higher inflation push bond yields higher.

The pound was last at $1.2933 GBP=D3, having dropped more than 3.5 per cent against the greenback and the euro last week.

The focus for sterling is now on Brexit tensions, following the British government’s deal on Wednesday to avert a rebellion in Prime Minister Boris Johnson’s own party, giving parliament a say over the use of post-Brexit powers.

The Bank of England is likely to signal that it is getting ready to pump more stimulus into Britain’s coronavirus-hit economy at its policy decision due later in the day.

At its policy meeting, the Fed pledged to keep rates near zero until the labour market reaches “maximum employment” and inflation is on track to “moderately exceed” the 2 per cent inflation target.

The Fed also expects economic growth to improve from the coronavirus-induced drop they projected in June.

“The dollar shifted a little, but the market overall did not show a huge reaction,” said Shinichiro Kadota, senior strategist at Baraclays.

“Besides the presidential election, I think the focus will be on the U.S. fiscal support, which (Fed Chair Jerome) Powell also said is essential. The Congress is still struggling with stimulus talks, and markets are eyeing if that would be resolved.”

The safe-haven Japanese yen JPY=EBS changed hands at 105.035 against the greenback, a fraction below a 2 1/2-month high of 104.81 marked overnight.

The Bank of Japan is due to conclude its first meeting after Yoshihide Suga, a long-time aide of Shinzo Abe who pledged to continue “Abenomics” to recover employment, was officially elected as Japan’s new prime minister on Wednesday.

Market participants will focus on BOJ Governor Haruhiko Kuroda’s remarks about how the central bank would coordinate monetary policy with the new Suga administration.

Elsewhere, the Chinese yuan in offshore trade CNH=D3 was near the 16-month high of 6.7652 per dollar it hit after strong retail sales and industrial output data on Tuesday.

Cyprus is a great place for innovation centres says US diplomat