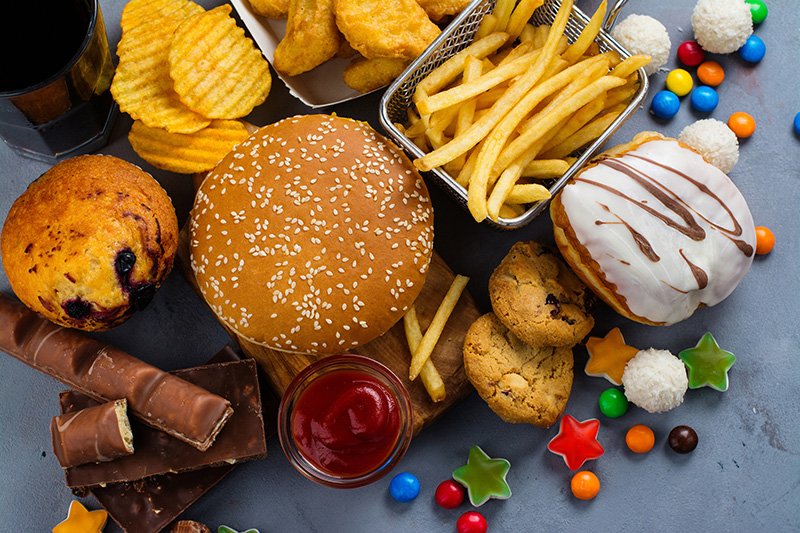 While numerous factors can play a role in why we develop such conditions, nurse practitioner and author Hanna Purdy says lifestyle – specifically what we eat – is a key part of the picture.

A specialist in public health nursing, Purdy has written several books about the effects of our diets. “Almost always with any chronic condition, there is something in our lifestyle causing it,” she says. “When digging deeper, it is obvious that one of the most important, if not the main, cause is the food we eat.”

She believes the crux of this is processed food, sugar and excess carbohydrates. “It seems sugar and processed food, and the hormonal imbalance and inflammation they cause in our body, are the main reasons why so many of us are unwell,” says Purdy, whose new book is focused on insulin resistance.

Insulin is an essential hormone which plays many roles in the metabolism, explains Purdy, enabling the transfer of glucose from the blood into cells for energy production, and keeping blood glucose levels stable. “In insulin resistance, the cells aren’t responding to the effects of insulin like they should,” she says, explaining that the main cause of this is the over-consumption of sugary and starchy foods, as well as eating too frequently.

“We have insulin in our body all the time, which leads to cells developing resistance to the effects. A consequence is that the pancreas produces an abnormally large amount of insulin to try to overcome the resistance of the cells, as an attempt to keep blood-sugar levels stable.”

Too much insulin has many ill-effects, says Purdy, ranging from weight gain to chronic inflammation and pain. “We put on weight because insulin stores the excess glucose we eat as fat,” she explains. “Because of this, if there’s too much insulin, the task of losing weight is almost impossible, as the opposite hormone – glucagon – no longer has any effect, therefore fat-burning isn’t possible.

“Insulin resistance is known to cause chronic inﬂammation, which effects all tissues around the body and can lead to many chronic symptoms and illnesses, from chronic aches and pains, dental problems and osteoporosis, to type 2 diabetes and heart disease,” she adds.

“Polycystic ovary syndrome [PCOS] is a well-known complication of insulin resistance, but many other hormonal problems are also linked to it, such as thyroid problems and early puberty. Insulin resistance can also be a big problem during menopause, when hormones are in turmoil already.”

Later in life, insulin resistance has also been linked to Alzheimer’s disease, adds Purdy. “The brain is affected by this condition just like any other organ. Alzheimer’s disease has been referred to as ‘type 3 diabetes’ – diabetes of the brain. In addition, we also know many other neurological problems have been associated with insulin resistance.”

“Insulin resistance is such a common condition and causes so many problems around the body, that if we suffer from any symptoms, it’s very likely to be at least one of the major root causes,” says Purdy. “For this reason, it would be extremely important to reverse insulin resistance to get better with any condition.”

Purdy says the key actions to reverse insulin resistance are to reduce sugar and carbohydrate intake (always check with your doctor or dietitian before making any major diet changes, especially if you already have chronic health issues). She also says to avoid grains such as bread, pasta and cereals, which break down to sugar, and processed food. Plus, don’t eat too often (maximum three times a day).

In terms of what you do want to do, she says eat good quality food, including organic vegetables, herbs and berries; maintain a healthy gut through consuming probiotic-rich fermented foods, plus fruit and vegetables containing prebiotics, such as berries, apples, cabbage, broccoli, onions and garlic, and omega-3 found in food like oily fish.

While Purdy stresses the most important measures to prevent or reduce insulin resistance are dietary, she says there are other causes of insulin resistance as well. “One of the important ones is chronic stress,” she says. “High levels of stress hormones affect the overall hormonal balance, including insulin, so constant stress can actually sabotage our efforts to reverse insulin resistance, even if our diet is reasonably healthy.”

The real reason Cardi B filed for divorce