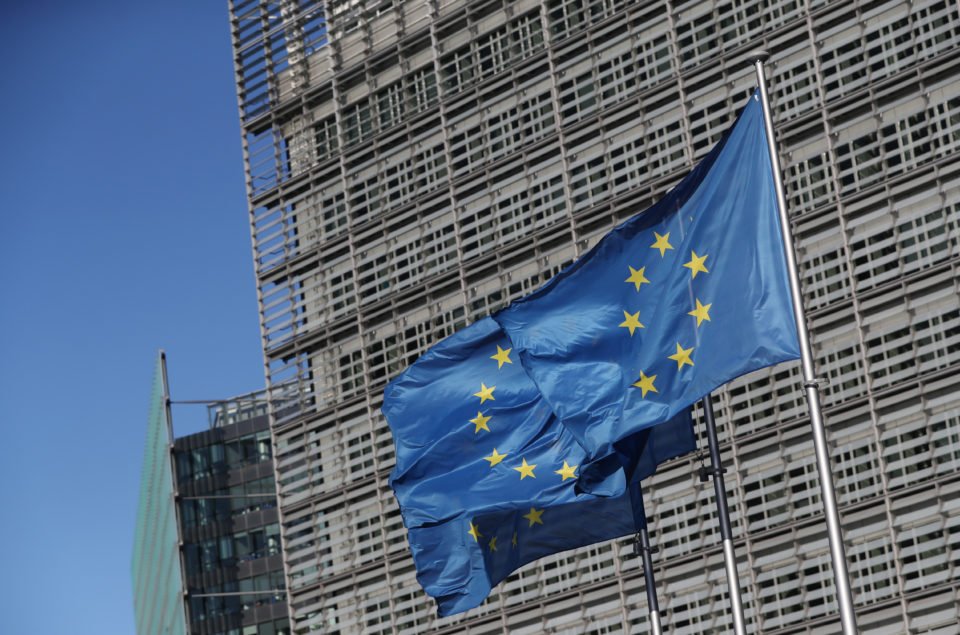 Cyprus could potentially derail EU sanctions against Belarus, over the bloc’s delay in imposing similar measures on Turkey, reports said on Friday.

The EU has been seeking to impose sanctions on 40 individuals linked to election tampering, and then orchestrating a crackdown on protests following the recent election.

On its part, Cyprus has been lobbying heavily for sanctions against Ankara over the past few months after Turkey sent drill ships and research vessels accompanied by warships to the Eastern Mediterranean, and into the island’s exclusive economic zone (EEZ).

Further issues arose in the area, when Turkish vessels also entered the EEZ of Greece, causing officials in Athens to also call for sanctions, but at the same time seek dialogue with Ankara to deal with the issue.

Turkey claims the area their ships are exploring is part of its EEZ, as designated in an agreement signed with Libya.

However, the entire process of placing sanctions on Minsk seems to be being derailed by Cyprus, as EU diplomats told the Guardian newspaper in the UK.

According to the report, EU diplomats told the newspaper the bloc’s members were angry with Cyprus and that Nicosia had taken the sanctions process hostage.

After a meeting on Wednesday of EU ambassadors, the newspaper’s source said: “Everyone is pissed [off], everyone is annoyed.  I am sure this could have consequences [for Cyprus].”

Also on Wednesday, the EU commission president, Ursula von der Leyen, said the EU had to take “a clear and swift position” on values, “be it in Hong Kong, Moscow or Minsk”, declaring that the EU was “on the side of the people of Belarus”.

On Monday there will be a meeting of EU foreign ministers, where sanctions and support for Belarus are meant to be discussed.

Commenting on the meeting for Monday, an EU official said if there was no preliminary agreement on Belarus by each member states’ permanent representatives, then there would be no official agreement on sanctions towards Belarus on Monday.

The official was quoted by CNA as saying: “It is not up to me to say if a member state is connecting the two issues [Belarus and Turkey].”

On Turkey, the official said the EU still believes they will be able to make Ankara change its stance, and they are still talking with Turkey on a friendly level.

Ankara’s actions in the Eastern Mediterranean will be discussed at an EU Council summit later in the week.  The summit will be attended by the leaders of the countries.

Last week, Cyprus denied blocking the sanctions on Belarus, according to a Reuters report.

“We categorically deny blocking and linking the two procedures,” a Cypriot diplomatic source said of the Belarus and Turkey issues.

The source told Reuters that Nicosia supported the sanctions but has requested time to study the planned EU travel bans and asset freezes because, as one of the EU’s smallest states, the island does not have the organisational capacity to review them quickly.

Protesters out on the streets in support of controversial art teacher