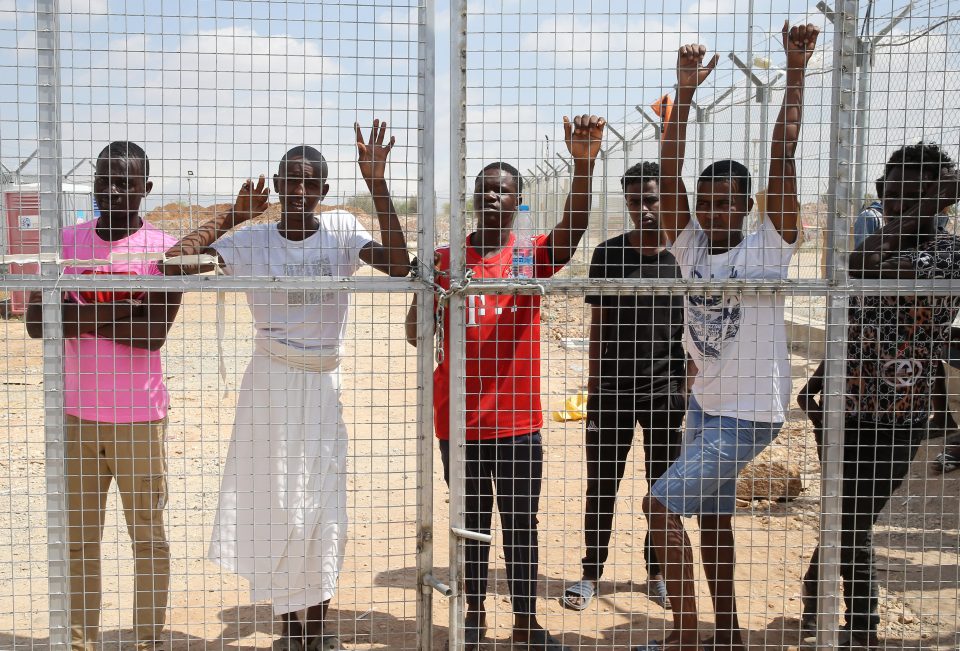 The House plenum on Friday passed three law amendments aimed at more effectively managing migration flows to Cyprus with main opposition Akel expressing concerns as to whether the new arrangements were in line with international law.

The amendments provide for shortening the period of time an asylum seeker can appeal the rejection of their application among other things.

More specifically, the law on refugees was amended to give the head of the asylum service the power to issue a decision of return or removal or a deportation decree in a single administrative act at the same time of issuing a rejection decision on an asylum application.

The amendment of the law on the establishment and operation of the administrative court of international protection stipulates that an appeal before the court against a decision of the head of the asylum service or the refugee review authority shall be filed within 30 days. It also provides for shortening the deadline for appealing from 75 to 15 days.

The third amendment concerns the law on aliens and immigration and allows for the issuance of the decision to send back and / or expel an asylum seeker at the same time as the rejection decision on their application for international protection in a single administrative act.

The amendments are part of the measures the government announced earlier this year to tackle the numbers of asylum seekers by, among other things, reducing application procedures.

Akel MP Aristos Damianou expressed concerns as to whether these amendments were in line with international and European law.

Damianou said Cyprus could land itself in trouble mainly due to the shrinking of the period asylum seekers can file an appeal since it may make it impossible for them to do so thus depriving them of their right to access justice.

Ruling Disy, however, defended the amendments with its leader, Averof Neophytou, calling for a stop to turning national issues into ideological differences.

“The migration issue creates national security problems, risks of increasing terrorism and burden financially the entire country,” Neophytou said. He added that his party respects human rights but there should be a distinction “between what’s legal and illegal.”
Disy MP Andreas Kyprianou said that between 2007 and 2013 it was taking the asylum services three to four years to process each application while at the same time, applicants were given “fat allowances” encouraging more and more migrants to come to Cyprus.

When these inflows dropped after 2013, he said, the numbers started to rise again due to the hybrid warfare Turkey was waging on Cyprus through channelling migrants to the island.
Akel leader Andros Kyprianou said that when Disy was backing the EU-Turkey agreement on migrants, his party had fought so that the pressure from the migratory flows is not only on the southern European countries.

8 of the cutest and rarest creatures on the planet