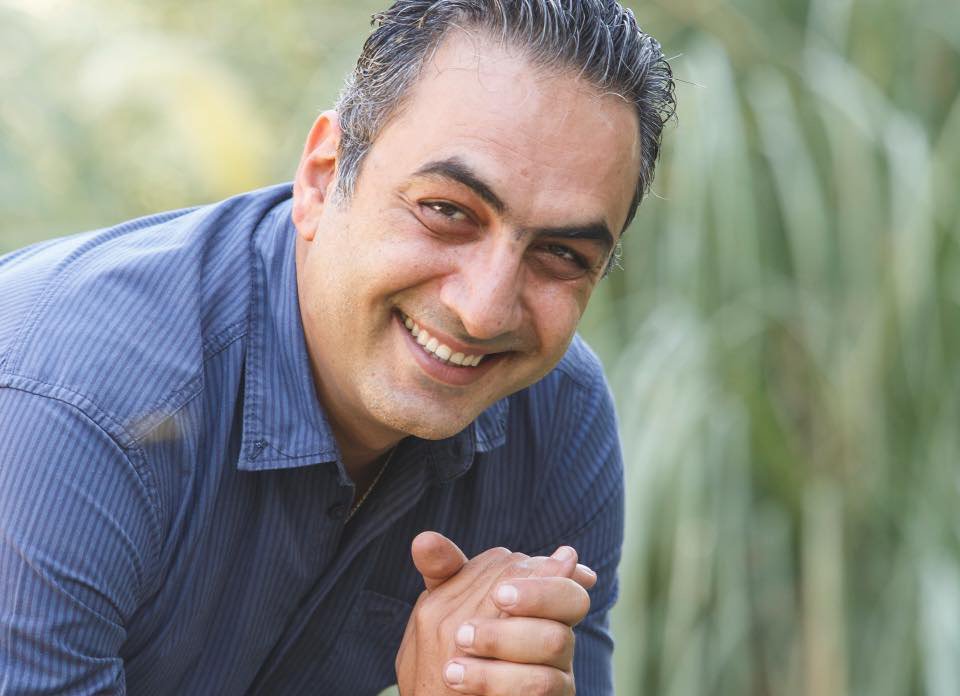 This year marks 60 years since the establishment of the Republic of Cyprus. In the music world, 2020 also marks the 250th anniversary of Ludwig van Beethoven’s birth. And so, the Cyprus Symphony Orchestra celebrates both these milestones with two ‘heroic’ works by the great composer: his 3rd Symphony, the Eroica and Egmont overture.

The celebratory concert will take place on October 2 at the Nicosia Municipal Theatre. Both of the pieces to be performed, conducted by Yiorgos Kountouris, were composed during the first decade of the 19th century and are most fitting for the occasion, as the orchestra explained. “The Egmont overture exalts the heroic sacrifice of Count Egmont for the independence of his nation, while the masterful Eroica exalts the resilience of the human spirit.”

Beethoven began working on his Third Symphony shortly after the premiere of his Second (1802) and finished it in early 1804. It was first performed privately in 1804 in Vienna at the palace hall of one of Beethoven’s patrons.

Eroica also marks the beginning of Beethoven’s middle, so-called ‘heroic’ period. It was conceived during a period of great personal turbulence when the composer had to accept the fact that he was losing his hearing. Going through various psychological phases, he decided to continue for the sake of his art and Eroica was the result of this newfound drive.

In musicologist Paul Henry Lang’s estimation, Beethoven’s Third Symphony is “one of the incomprehensible deeds in arts and letters, the greatest single step made by an individual in the history of the symphony and the history of music in general.”

Tribute to the 60th Anniversary of the Republic of Cyprus by the Cyprus Symphony Orchestra. October 2. Nicosia Municipal Theatre, Nicosia. 8.30 pm. €5-12. Tickets online at www.cyso.org.cy or at Pallas Theatre Box Office: Wed: 4pm to 7pm