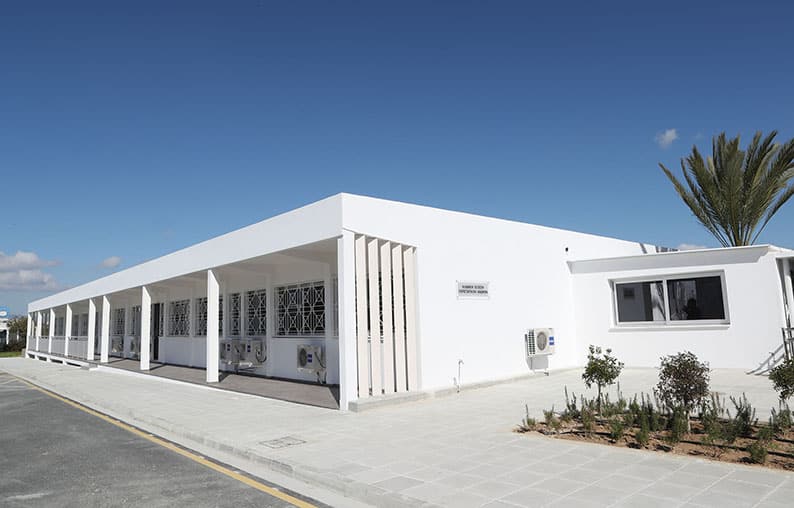 Admissions to the Athalassa psychiatric hospital in Nicosia increased by 25 per cent in 2020 compared with last year, data from state authorities revealed on Friday.

One reason behind the increase was the lockdown imposed in spring due to the coronavirus pandemic, creating a series of problems for the hospital as it had to deal with a very high number of patients.

The hospital has been at the centre of controversies for years, even after the renovation of two wards back in 2018. MPs have repeatedly called for the construction of a modern new psychiatric unit in Nicosia.

The hospital’s problems and shortcomings were once again presented before the health committee of the parliament on Thursday, where it was reiterated that the situation has not seen any significant improvements in recent years, despite the renovation of the wards.

Representatives of doctors and nurses argued that overcrowding in wards is now a daily occurrence with wards of 21 beds forced to treat up to 29 patients.

Understaffing, shortages and long procedures to repair infrastructural damages at the hospital were also among the problems reported to the health committee.

Health professionals emphasised that, while in the rest of the EU, the average number of beds in mental health hospitals is 65 per 100,000 people, in Cyprus the number only reaches 21.

Responding to the complaints that emerged during the committee, representatives from the state health service (Okypy) claimed that neither they, nor the health ministry can be blamed for the delay in the renovation of the wards and in the construction of a new psychiatric hospital.

“The situation at the Athalassa hospital is a unique one in the country,” said the Director of Mental Health Services, Anna Paradisiotou.

“Hospitalisations cannot be planned because at any time of the day or night, a patient can be admitted by court order for compulsory treatment, which the hospital cannot deny whether it has free beds or not.

“In order to decongest the Athalassa hospital, a special ward with eight beds for patients in need of psychiatric treatment was created at the Limassol hospital. But that’s a temporary solution, we need to find a permanent one,” Paradisiotou said.

Regarding the understaffing issue, Okypy spokesman Charalambos Charilaou said three new psychiatrists and 13 nurses will be soon hired by the Athalassa hospital.

“Home nursing care is also being improved, so that patients who underwent psychiatric treatment can get the support they need even after they are released from the hospital,” Charilaou said.

A new psychiatric hospital will not be ready in the summer of 2023, the committee heard.

Tenders for the new facility, will be launched in November and bids will be submitted in January so that the contract can be awarded in May 2021 and construction start soon after.

Speaking to the media after the committee meeting, Soteris Koumas, who is president of the union of state doctors Pasyki, said the union has submitted a report on the issue focusing not only on the building but the medical aspect such as understaffing.

“This situation, that is shifting responsibility to those who work there and look after the patients, has got to end and those responsible must stop giving empty promises,” he said.