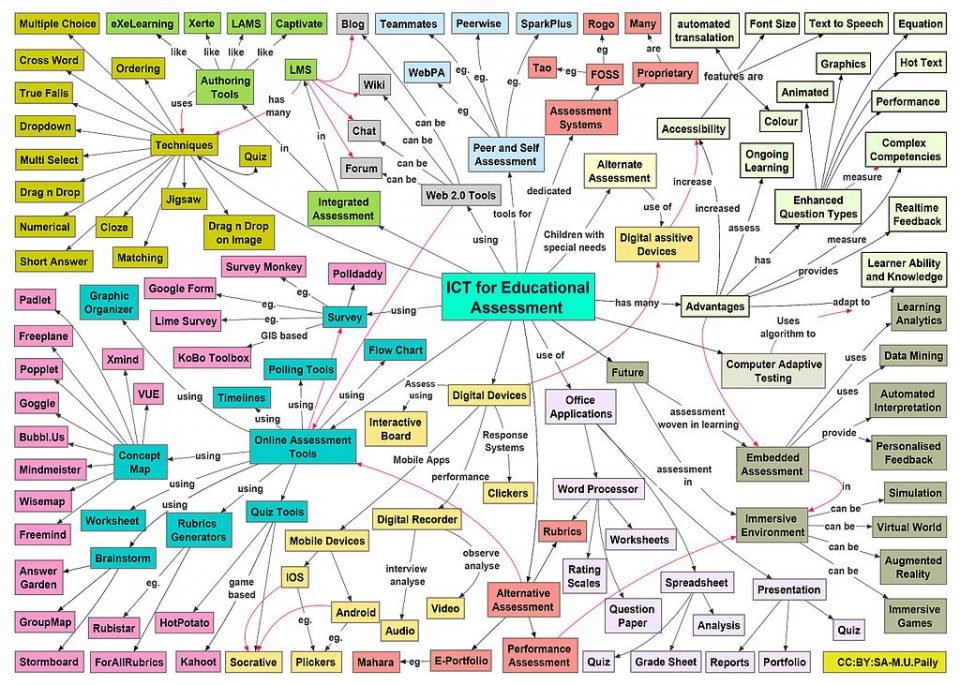 “Cyprus is still lagging in terms of information technology compared with Europe,” comments Elena Malkawi, a professor at CTL Eurocollege. “We’re still a step behind.”

“Cyprus does lag the rest of Europe, although not as much as before. We’re still late-adopters, perhaps one step behind instead of two. We’re slow to develop in IoT, Robotics, AI and Blockchain – in general, the latest emerging technologies do not see the take up here that they see in the rest of Europe,” comments George Christodolou, member of the Board of the Cyprus Computer Society.

On Thursday, a report by Ziff-Davis on “The 2021 State of IT” was released which puts that comment into context, as it showed how North America and Europe were moving ahead.

About 75 per cent of companies around Europe, for example, are moving ahead with projects in digital transformation.

“But not in Cyprus,” warns Dimis Michaelides, a Nicosia-based expert on innovation. “Companies are not educating their clients about the need for it. They should help their clients move forward, even at the risk of losing a few.”

Then, about 80 per cent of North American and European firms expect to maintain their IT budgets, despite the pandemic, according to the report.

The Computer Society of Cyprus is working on a study of the latest IT spend here. “But the crisis offered a number of opportunities for IT,” explains Christodoulou.

“The increased use of technology related to remote working accounts for part of this, but also business projects could not be delayed. For example, my company ZEBRA Consulting did a major project for a bank while working entirely remotely – we did not have one single face-to-face meeting,” Christodoulou points out. “Businesses in Cyprus, just like everywhere else, must stay competitive and that means they must keep up in IT.”

The report shows that among all businesses in North American and Europe, 64% enabled a remote workforce in 2020 and more than half of all companies plan to retain flexible work policies even after the pandemic ends

European firms are also spending more on moving services to the Cloud, and less on hardware, the report shows.

“This is very much the same in Cyprus,” says Malkawi. “One interesting development is that companies that can afford it are developing their own proprietary software, instead of using packaged programmes. This gives them the possibility of improving the efficiency of their processing.”

“But one thing has very much accelerated Cyprus’s position in IT: The work done by Deputy Minister to the President Kyriacos Kokkinos, at the Deputy Ministry for Research, Innovation and Digital Policy. This ministry has accelerated the adoption of online platforms for government services, sometimes digitising services in a matter of weeks. This is a great step forward for Cyprus.”