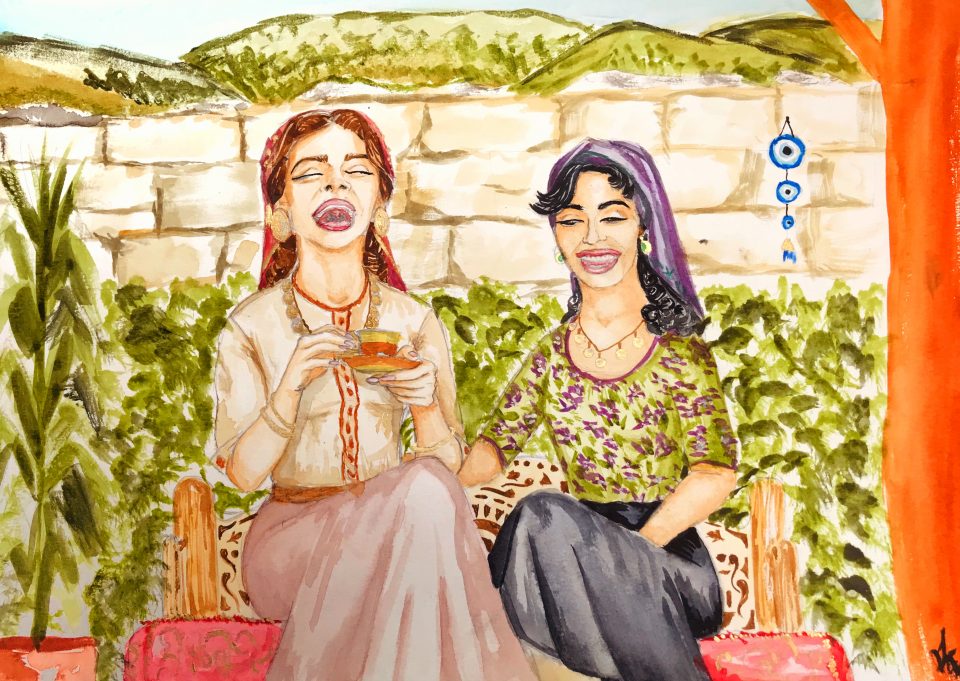 This will be quite a queer exhibition. Or to be more precise, a lesbian, gay, bisexual, trans, intersex, questioning, and queer exhibition, featuring the work of 14 incredible talents from the LGBTQI+ community – artists who have come together to celebrate queer perspectives of life in Cyprus, the experiences of queer artists, their identity, activism, history and the movement as whole.

Entitled Cyprus Queer Perspectives Art Exhibition, it’s an event that has been in the works for some time, thanks to the efforts of Accept-LGBTI Cyprus, a group of dedicated volunteers determined to effect social, societal, political, and legal changes which concern sexual and gender minorities.

Since the organisation’s founding in 2010, Accept-LGBTI Cyprus has successfully lobbied for a number of legislative changes (including penalisation of hate speech and incitement to violence on the basis of sexual orientation); partnered with legal experts at the Council of Europe to draft a legal gender identity recognition bill; and introduced the European project HOMBAT (Combating HOMophoBic And Transphobic bullying in schools) to the island through workshops and training session for educators.

And now, alongside these efforts (which include the island’s annual Pride Festival), the organisation is hosting a pioneering exhibition from September 24 to 30 at CVAR/Severis Foundation.

“Starting from the need for representation and visibility of LGBTQI+ people from Cyprus and beyond, and from the desire of LGBTQI+ artists to participate in a visible manner on the wider spectrum of Cypriot life,” organisers reveal, “this exhibition aims to be one of the few first initiatives to place queer perspectives of the island in the spotlight. 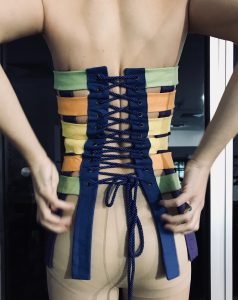 “Τhe artists will touch upon those thoughts in the works exhibited, and will pose the following questions to the viewer: How do queer Cypriots see and experience Cyprus and Cypriot society? How are queer Cypriots seen and experienced? Are queerness and Cypriotness compatible, or are they irreconcilable? And finally, where has Cypriot queerdom come from, and where is it going?”

With everything from paintings, sketches, photographs, videos, installations, and sculptures and a total of 14 artists based around the world taking part, the Cyprus Queer Perspectives Art Exhibition will be one of the first art exhibitions with an LGBTQI+-related theme in Cyprus.

It’s an event which is intended to allow more people to become acquainted with queer history and queer art, to showcase work relevant to queer history at both a local and a global level, and to present pieces by lesser known artists.

“While the arts world in other countries has come to embrace queer-related art, and it’s even proceeded to the mainstream, this strand of art in Cyprus has lurked in the shadows, appearing only in small-scale projects thus far,” says Alexandros Efstathiou.

“Queer perspectives of life in Cyprus have not yet been fully explored,” he adds, “and so this exhibition is designed to cast into focus the experiences of queer Cypriot artists, while exploring issues of overlapping and sometimes conflicting identities, along with political and social activism, the history and progress of the queer movement, and the joys or pains of being queer in Cyprus.

“It hasn’t been easy,” he continues, “to put this together, especially given the unprecedented circumstances of the last few months. But we have been fortunate to have a wonderful team of both artists and curators, and the unwavering support of both CVAR/Severis Foundation, and the Embassy of the Kingdom of the Netherlands.”

The event will include a number of performances and video screenings in the rooftop area which will be held on a 30-minute time-slot basis, with a capped maximum number of visitors for every slot (book at http://cyqp.eventbrite.com).

“We hope,” Alexandros concludes, “that Cyprus Queer Perspectives Art Exhibition will attract viewers and visitors from all walks of life, from all backgrounds and of all nationalities. At a time when the pandemic has affected all of us, wherever we may be in the world, strength in unity, acceptance, and tolerance become paramount.”

A queer exhibition? Yes, in the original sense of the word, because this will be an event that is different, entirely unique, utterly out of the ordinary – and well worth a visit.