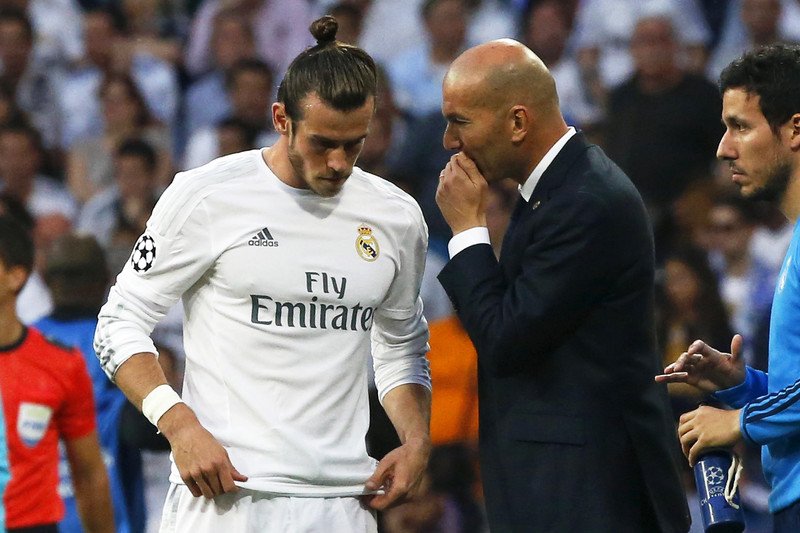 Real Madrid coach Zinedine Zidane said he did not say anything to Gareth Bale before he left to sign for Tottenham Hotspur but insisted he had no personal issue with the Wales forward and praised what he did for the Spanish club.

Bale travelled to London on Friday to finalise a return to Tottenham on loan after seven years at Real which witnessed a remarkable haul of trophies and goals but ended with the player barely featuring at the end of last season.

“I did not speak to him,” Zidane told a news conference ahead of Real’s first game in La Liga away to Real Sociedad on Sunday, where they will begin their title defence.

“But I know what he has done for this club. He always proved his quality and what he has achieved with the club cannot be argued with.”

While Bale was key to Real winning the 2016 Champions League in Zidane’s first season, he was absent from most of the second campaign due to injuries and never managed to re-establish himself as a first-choice player for the Frenchman, even after scoring twice in the 2018 final against Liverpool.

But Zidane disagreed with the perception he forced Bale out.

“It’s not like that. It’s more complicated. With Bale it’s always about one side against the other. But I’ve never had a problem with Gareth.

“There will always be things that happen. Now he’s making a change, all we can do is wish him the best… These things happen in football, but I’ve always said he was a spectacular player.”

There will now be more expectation on Real’s joint-most expensive player, Eden Hazard, although the Belgian is unlikely to feature against Real Sociedad.

Hazard’s debut season at Real was marred by two ankle injuries and other fitness troubles. Zidane said he would not rush him back to action.