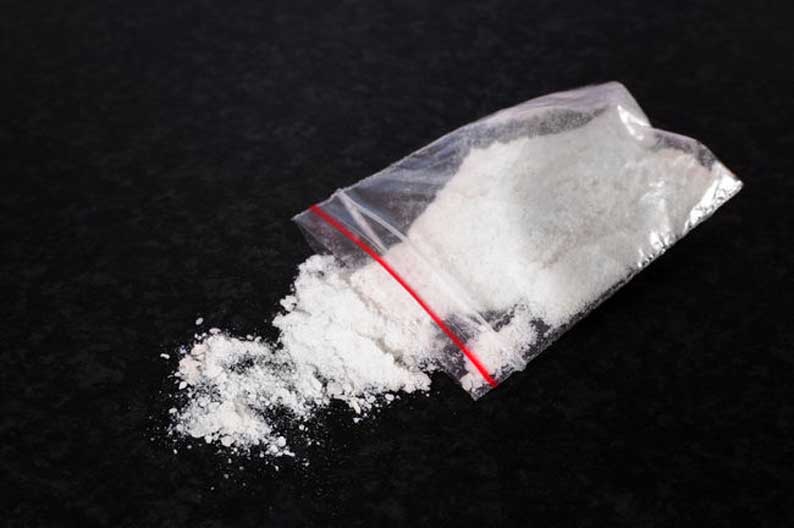 A 39-year-old man was remanded in custody for four days on Saturday in Nicosia on suspicion of possession of 50 grammes of cocaine.

A woman, also 39, detained for the same case was released without being charged, police said.

The pair were arrested on Friday at 6pm after drug squad officers stopped the car they were travelling in for a check.

During a search, officers found a plastic bag containing around 50 grammes of cocaine. They also found €635 in cash for which the suspect could not provide satisfactory explanation.