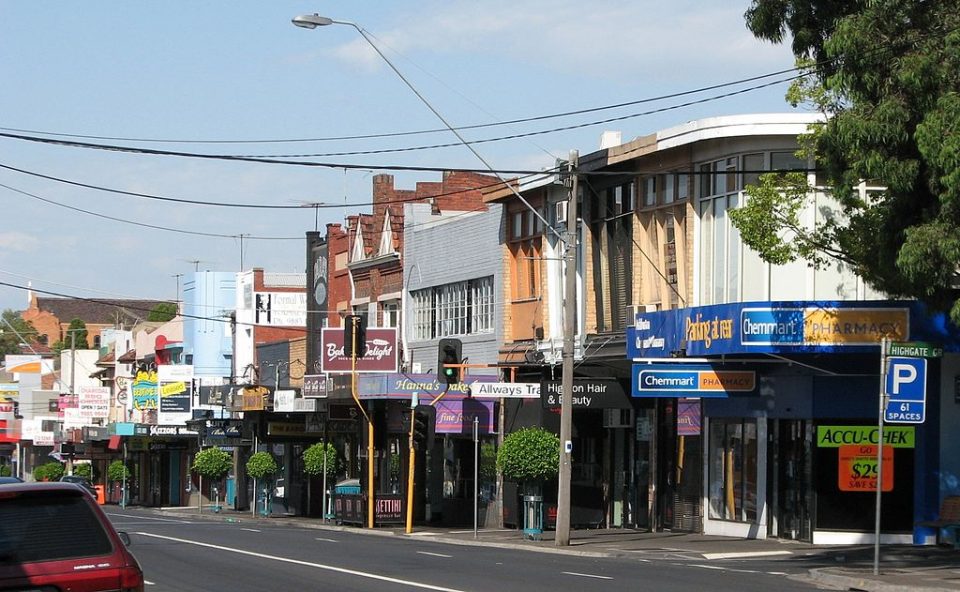 British shoppers spent more last month, taking sales further above pre-COVID levels, as strong online demand helped much of the sector rebound faster than the rest of the economy.

Retail sales volumes rose by 0.8 per cent in August, the Office for National Statistics said on Friday — slightly above the average 0.7 per cent forecast in a Reuters poll. Compared with a year earlier, they were up 2.8 per cent, just below forecasts of 3.0 per cent annual growth.

Sales had already overtaken pre-COVID levels in July and now stand 4.0 per cent higher than before the crisis, although economists are cautious about what will happen later this year if unemployment rises sharply as forecast.

“Spending may yet stutter as the furlough scheme is wound down and unemployment rises, weighing on household incomes and job security. And other parts of the economy, such as investment, are taking much longer to recover,” Andrew Wishart of consultancy Capital Economics said.

Retailers have benefited from fewer British people holidaying abroad this summer, pent-up demand from the lockdown, and a shift to spending on household goods rather than activities outside the home.

However, the rebound masks a sharp split between online and high-street retailers. Online and catalogue sales were up 34.4 per cent on the year in August, while primarily in-store clothing sales were 15.5 per cent lower, despite a 13.5 per cent rise from July.

The crisis in traditional retailing is having a knock-on effect for commercial landlords, with stores closing and tenants such as clothing chain New Look seeking to renegotiate rents to link them to turnover.

Upmarket department store chain John Lewis wrote off 470 million pounds in the value of its stores in results published on Thursday, and scrapped its annual staff bonus for the first time since 1953.

Grocery sales rose just 0.4 per cent in August, after strong growth in previous months when British people had eaten at home more.

August saw a temporary government promotion for dining in restaurants, named ‘Eat Out to Help Out’, which earlier industry data suggested had dented grocery demand.

Separate ONS figures on Friday showed the number of British adults visiting restaurants, pubs and cafes fell for the first time since July after the programme ended, dropping to 30% in the week to Sept. 13 from 38 per cent in late August.

The Bank of England said on Thursday that Britain’s economy was on course to recover faster than it had forecast in August, but output in the July-September period is still expected to be 7 per cent lower than in 2019’s final quarter.

Britain suffered the biggest economic hit of any G7 economy between April and June, when output fell by more than 20 per cent.

The BoE identified consumer demand as one of the brighter spots, but said it was vulnerable to an upsurge in COVID-19 cases as well as any increase in unemployment.