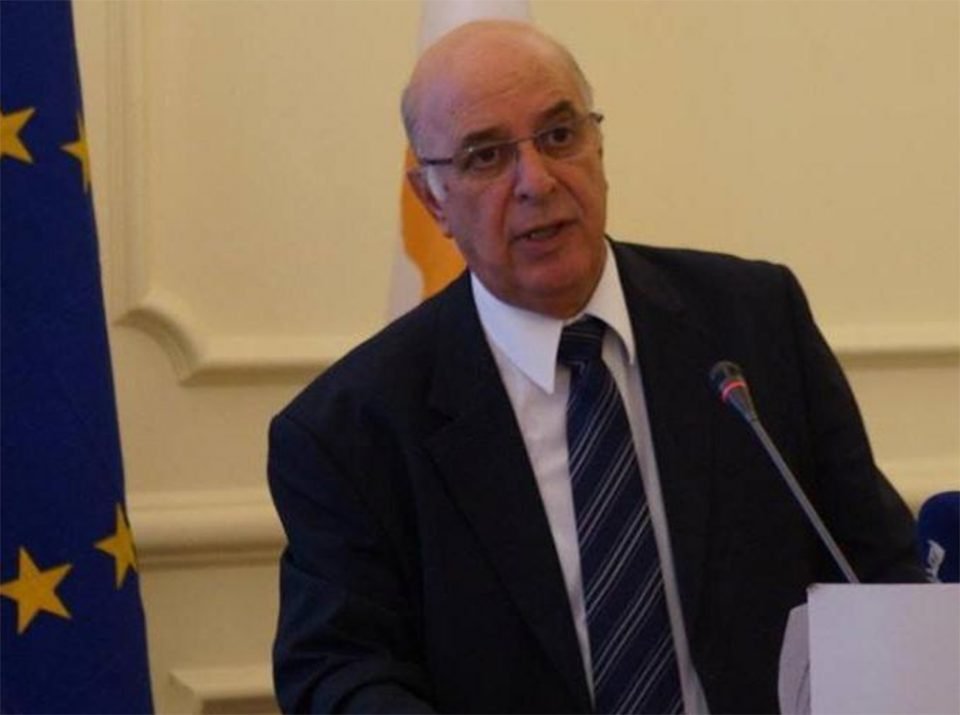 The back log of more than 2,000 outstanding complaints against lawyers is a ‘huge problem’ that is tarnishing the image of the legal system, the lawyer who hopes to be elected as the next head of the Bar Association has told the Cyprus Mail.

“It also reflects on the people’s trust in the legal community since the mechanisms are not operating and lawyers remain unpunished,” said lawyer and law professor Christos Clerides, adding that the necessary disciplinary checks have not been carried out. Clerides is a candidate in the next month’s elections for head of the Bar Association.

He said complaints range from unethical behaviour to overcharging and misuse of money.

More than 2,000 complaints against lawyers are currently pending before the Bar Association’s disciplinary board.

His concerns have been echoed by outgoing chairman of the Bar Association Doros Ioannides who told MPs earlier this month that the disciplinary board had failed in its mission, which was to investigate complaints against lawyers concerning claims for violation of the lawyers’ code of ethics. He had suggested increasing the board’s elected members so that more cases can be processed.

At present, the board consists of the attorney-general, the deputy attorney-general and the head of the Bar Association, with three more members elected every three years. The board has the power to strike off a lawyer, suspend his or her licence, impose fines or reprimand its members.

Last July, a bill was submitted to the House which would appoint the three members instead of them being elected.

Ioannides told the Cyprus Mail that he had also suggested raising the members of the disciplinary board from three to nine to speed up the complaints process, and that the House legal affairs committee has agreed to that.

Now the House plenum needs to approve it, he said. The question, of course, is when.

Clerides said he would also like to see the expertise of the disciplinary board widened so that perhaps other professionals could weigh in on these cases based on the code of conduct, to avoid giving the impression that lawyers try their own.

Ioannides said clearing the backlog is a daunting task since, whatever the nature of the complaint, from something light to a serious violation of the code of ethics, all claims need to be investigated.

Even though the board meets every week, he said, the large number of cases before it means it is unable to cope. He believes that if the number of the members is increased, meetings could be held more regularly and process more complaints.

Ioannides also told a House legal affairs committee earlier this month that the board should not be elected by lawyers since it was not ideal for lawyers to go around asking for a vote to be elected to the disciplinary board. He said he was eyeing positively a proposal to have a board appointed by the attorney-general and the Bar Association’s board.

Clerides has also suggested offering a fee to those investigating those cases as an incentive.

The bill in question is part of the amendment to the law on lawyers, which modernises provisions and regulates the general meetings of district bar associations and the Cyprus Bar Association.