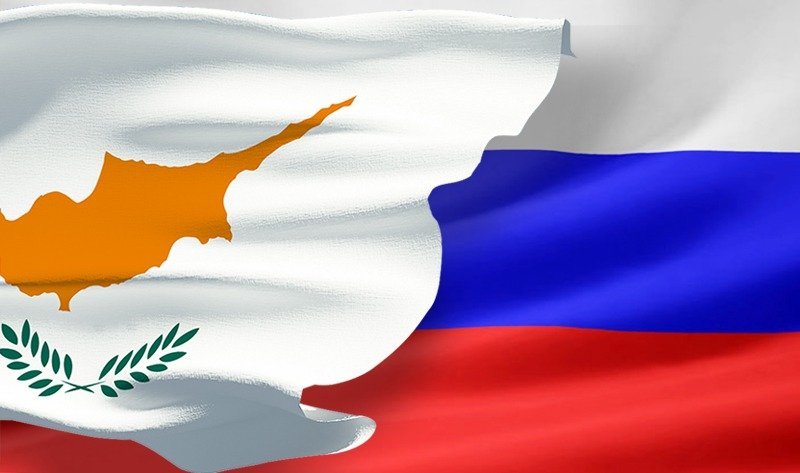 Unlikely to spark a major exodus of Russian companies from Cyprus

On September 8, the Convention for the Avoidance of Double Taxation between the Republic of Cyprus and the Russian Federation was signed by Cyprus Finance Minister Constantinos Petrides and Russian Deputy Minister of Finance Alexey Sazanov. The signing followed a turbulent period of negotiations.

Tax experts say that it is not likely to spark a major exodus of Russian companies from Cyprus, as many had feared. The advantages Cyprus offers to these companies are sufficient to offset the changes that the treaty makes.

“While the treaty adheres largely to Russian demands, with some exceptions, it does not touch on sensitive areas like residency requirements or permanent establishment (meaning the location of a headquarters in Cyprus) and this is a very important advantage,” Spyros Ioannou, director and head of tax at Primus in Limassol, told the Cyprus Mail this week.

The basic changes implemented by the treaty are the imposition on outbound dividend and interest payments of an increased withholding tax, according to a press release from the Cyprus finance ministry.

However, overall, the advantages to keeping a company in Cyprus for Russians are such that this specific increase in withholding tax may not be a significant deterrence, Ioannou pointed out.

“It is important to note that in 2010, Cyprus signed a protocol to the Double Tax Treaty, which removed the island from Russia’s black-list of ‘offshore jurisdictions’. The amendments effectively translated to a requirement for Russian companies to have genuine commercial and economic substance,” Ioannou explained.

“Moreover, the protocol explicitly disallowed companies from obtaining any tax advantages if they had as one of their main purposes the goal of acquiring such benefits from the treaty. It thus appears clear that Russian operations, which have been structured via Cyprus, are not concentrated on merely benefitting from the favourable withholding tax terms.”.

He added that the increase in dividend and interest payments withholding tax rates, means the amended treaty has a number of significant benefits. One of the key positive takeaways is the exception that provides for reduced withholding tax on corporate bonds. It is the main exception that could affect business here by incentivising corporate bond issuance and may be a useful gain for Cypriot corporate issuers whose legislation is fully aligned with the EU acquis.

The provision for no withholding tax on royalties is of course useful as well, he said. These will continue to be subject to a zero per cent withholding tax rate, as per the previous Cyprus-Russia Double Tax Treaty.

In addition, there are several exceptions where the current rates of zero per cent or five per cent will continue to apply.

At the request of Cyprus, the two parties agreed that the lower withholding tax rates of zero per cent and five per cent would continue to apply regarding interest and dividend payments, respectively, when the beneficial owner or recipient, amongst others, are certain regulated entities, such as insurance undertakings and pension funds; or listed companies with certain characteristics.

Furthermore, no withholding tax shall be levied on interest payments arising on Eurobonds, government bonds and listed corporate bonds.

“The great advantage, of course,” Ioannou explained, “is that we have provided certainty in relations with Russia in a manner that is satisfactory to both treaty countries. The worst thing would have been to have had no treaty. What we have now protects the interests of existing companies here. It also provides a clear shift towards quality planning in line with new global requirements.”

It will remain to be seen how competitive Cyprus remains with other jurisdictions where Russia has plans to change tax treaty terms. Similar proposals have been sent to Malta and Luxembourg. However, one clear benefit is that Cyprus has obtained a first mover advantage when it comes to certainty. While negotiations will be underway with other countries like the Netherlands, Russian companies will be able to find comfort in the concluded amendments, especially in times characterised by the volatility of the Covid-19 outbreak.

“Russians have long since viewed Cyprus as a second home and business friendly environment. The recent signing of the convention, far from abolishing that, enhances the ties between the two countries and showcases their historical friendship,” said Ioannou.