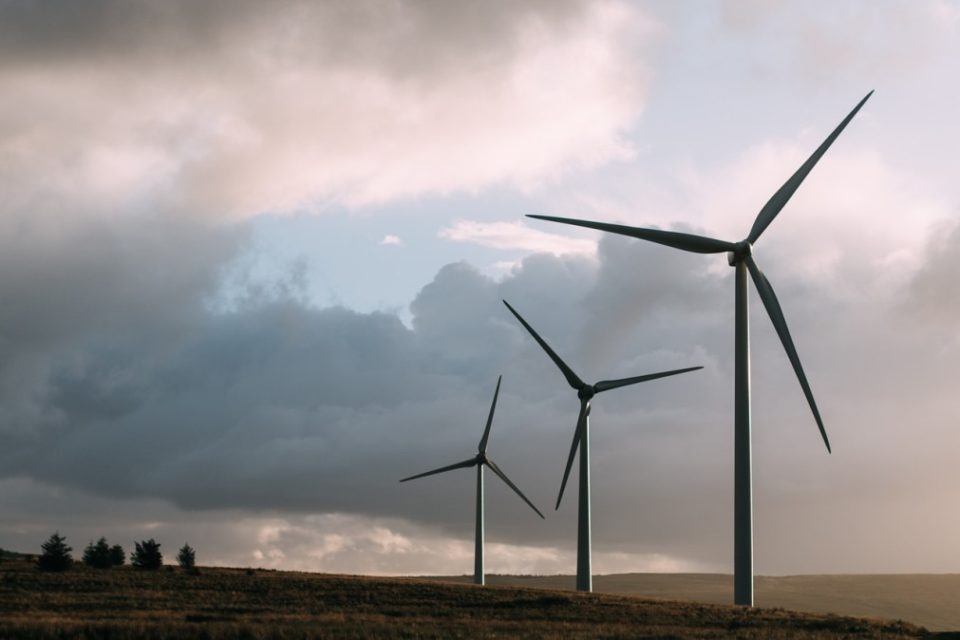 If such a transition is achieved, it will impact the energy Europeans use, the food they eat, the cars they drive and the homes they live in

On 15 September the European Commission’s (EC) president, Ursula von der Leyen, proposed raising the target for carbon emissions cut by 2030 from the current 40 per cent to 55 per cent in comparison to 1990 levels. This is part of the Green Deal goal to eliminate emissions by 2050, which will become binding by law.

But it still needs approval by EU member states. However, the European Parliament, if anything, is pushing for an even higher target – it approved 60 per cent on 10 September.

This is a massive increase when compared to the current binding target to be achieved by the end of this year, which is 20 per cent. Once implemented it would have major implications for Europe’s energy and economy, including Cyprus. It will lead to much stricter environmental standards, leaving no sector untouched.

Measures currently envisaged by member states would lead to close to a 40 per cent reduction in emissions by 2030, according to the EC. This means that there will be a need for a sweeping overhaul of European member state climate change targets, likely to include national energy plans.

The EC is aiming for an environmental clean-up, which will affect everything from energy production, generating 53 per cent of Europe’s emissions, to transport with 25 per cent, agriculture with 10 per cent and industry with 9 per cent, to become the engine of the economic recovery from the Covid-19 pandemic.

Another factor driving swift implementation of the new proposals is that in 2021 Paris Agreement signatories must present at the Glasgow climate conference (COP26) their updated emissions reduction plans for 2030.

A goal of 55 per cent will lead to a significant expansion of and an increase in the price of permits in the EU Emissions Trading System (ETS). Following the September 15 announcement, the EC said: “Increasing the EU’s 2030 climate ambition will also require a strengthened cap of the EU ETS to create the necessary long-term carbon price signal and drive further decarbonisation.” This may include a tighter cap on the number of free allowances that some companies get.

This is the world’s biggest carbon market and it covers more than 40 per cent of the Europe’s pollution. ETS allowances are already at record highs, near €30 per tonne CO2, in comparison to about €5 in 2017.

The expansion of ETS may now include buildings and road transportation. The EC also plans to tighten the ETS emissions cap, apply more stringent pollution standards to airlines, and regulate emissions from the shipping industry for the first time.

In addition, the share of renewable power production will need to at least double by 2030 to about 65 per cent and to rise to 38.5 per cent of total energy consumption. Within the EU energy is expected to become greener, with coal consumption to be reduced by more than 70 per cent from 2015 levels, oil by 30 per cent and gas by 25 per cent. Sustainability criteria for the production and consumption of energy will be strengthened.

One of the biggest challenges for the EU is to reduce emissions from transport. As a result, the EC is considering even stricter goals for car pollution and an extension of EU’s carbon market to cover road transport.

By June 2021, the EU will propose stricter 2030 carbon-dioxide emissions standards for cars and vans, with internal-combustion-engine cars to be gradually displaced by zero-emission vehicles. The share of renewable energy in transport will need to rise to 24 per cent by 2030 compared with 7 per cent in 2015. One option is the use of hydrogen in heavy-duty transport. But a rapid switch to electric cars offers the best option.

Such a drastic increase in emission cuts would also impact agriculture and consumer choices, including a strong decrease of consumption of animal products.

The EU also plans to push for building renovation to encourage switch to renewable heating and promote smart homes. Through a more vigorous implementation of energy efficiency measures, the EU will aim to increase energy savings to around 36 per cent of final energy consumption. Much of this would need to come from buildings.

In order to protect Europe from competition from other countries with less demanding climate goals, the EC proposes to implement a carbon border adjustment tax. According to von der Leyen this should motivate foreign producers and EU importers to reduce their carbon emissions, while ensuring a level playing field.

The implications and far-reaching impacts of the new emissions target are not widely understood. With the EC determined to move fast and not only make this part of the €1.8trillion recovery package, but also a pre-requisite for member states to benefit from the disbursement of the funds, it is becoming central to Europe’s post-Covid-19 recovery. A requirement is that such funds can only be deployed in projects that do not undermine climate goals, with about a third of the fund to be earmarked specifically for climate-friendly initiatives.

According to the EC, a proposal on how to divide the burden of apportioning emission cuts among member states by 2030 will be made at a later stage. But a review of relevant climate legislation, including a law on the EU carbon market, is planned for June 2021.

If such a transition is achieved, it will impact the energy Europeans use, the food they eat, the cars they drive and the homes they live in.

The estimated cost of implementing this plan is €350billion per year from 2021 to 2030, required for investment in production and infrastructure. The cost of pollution for companies, such as EAC, is already high, but is expected to rise significantly as the EU carbon market gets strengthened.

For Cyprus the new target will force major changes to its national energy plan to 2030 in all aspects. Despite the planned import of LNG, there will be a need to implement additional, wholesale, changes. It will no longer be possible to carry on resisting and avoiding major change and tinkering with targets. Without such changes, energy costs will increase.

The only way to comply with EU’s new, much more ambitious, energy goals is by wholeheartedly embracing renewable energy, more than doubling any targets proposed so far. Not only it is possible to achieve this, but it will become a pre-requisite to Cyprus benefiting from EU’s recovery package.

Dr Charles Ellinas, is senior fellow at the Global Energy Centre of the Atlantic Council