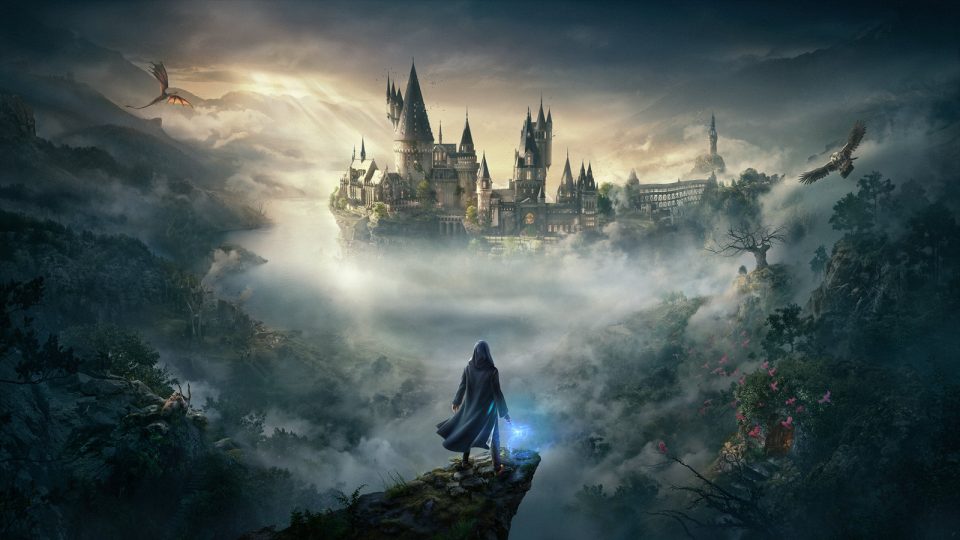 Crucial updates in the runup to the release of the PlayStation 5, including official confirmation of the pricing of its next generation console were presented this week at an online showcase by Sony.

The event started with a presentation from Square Enix and Creative Business Unit III showing emulated gameplay (running on a PC) and cinematic cutscenes from Final Fantasy XVI, an all-new addition to the long-running franchise. The footage showed a combination of battles and story clips running in real-time, an impressive feat and testament to the computational power of the next generation of consoles.

Final Fantasy XVI producer Naoki Yoshida said the next major update on the game will come in 2021. Game director Hiroshi Takai added that the team is still getting to grips with the PlayStation 5 and what it can do and that there “may still be some time before we can get it into your hands”.

Following the Final Fantasy trailer, Sony specified that all gameplay and cinematic footage in the remainder of the event was captured directly from a PlayStation 5 system.

What came next was much-anticipated footage and gameplay from Marvel’s Spider-Man: Miles Morales, a Sony exclusive. We see Miles, now a little older than his appearance in the acclaimed Spider-Man game on the PlayStation 4, sneaking back into his apartment wearing his Spider-Man costume. He exits the house moments later dressed in civilian clothes, where the cinematic cutscene seamlessly changes into playable gameplay, where Miles and best friend Ganke Lee walk through a New York Christmas market.

The game uses ray-traced reflections, a feature that will only be available on the PlayStation 5 version of the game. Additionally, the game will play in a targeted 60 frames per second (FPS) in Performance Mode, while it will also allow players to experience Miles’ energy course through the DualSense controller’s haptic feedback. The game will also have 3D audio, again solely for the PlayStation 5 version.

For those purchasing the PlayStation 4 version, the company provides an upgrade path for when the player decides to move to a PlayStation 5. Finally, for those who purchase the Ultimate Edition on the PlayStation 5, they also get Marvel’s Spider-Man: Remastered, which allows users to play the complete story leading up to this point, including all additional downloadable content.

Official confirmation and further details of a Harry Potter game were shared during the showcase event. The game will be called Hogwarts Legacy and will be set in the 1800s, before the events of Tom Riddle and Newt Scamander. Hogwarts Legacy Head of Story director Adrian Ropp explained that authenticity was crucial during the game’s development, including such details as house-elf life expectancy, voice modulation following the use of polyjuice potion, and the exact diet of Graphorns. Footage includes gameplay in and around Hogwarts, but also in different locations within the Harry Potter universe. The game will come out in 2021.

What followed was the first look at Call of Duty: Black Ops Cold War Campaign gameplay. The particular gameplay takes place in Trabzon, Turkey. There is impressive first-person footage of the player being able to use an assault rifle, a sniper rifle and even using an RC car fixed with explosives.

Horror game fans welcomed Capcom’s presentation of Resident Evil Village, the eighth edition of the storied franchise, which will be released in 2021. Capcom has brought back a first-person perspective for this game, adding tension while the player explores the outdoors environment used in the story. Combat and exploration take centre stage here, as the developers explained that the village itself was treated as a character, rather just as a setting.

The next presentation involved a game using the concept of a time loop to construct both its narrative and its gameplay. Deathloop will involve the player controlling Colt, the only person inhabiting an island stuck in a time loop who wishes to exit this repetitive infinity. There are eight characters who work towards maintaining this cycle and the player will have to figure out a way to take them out. Each loop will allow the player to learn new things about their surroundings and enemies which will allow them to progress further ahead with each iteration. This will involve solving puzzles and taking down opponents. Deathloop is a PlayStation exclusive.

Capcom returned with another presentation with Devil May Cry 5 Special Edition, the sixth installment in the series. Although the game was released on a number of platforms almost a year ago, the new version has the stunning visuals that come with the improved hardware on the PlayStation 5.

A trailer for Oddworld: Soulstorm followed, an action platformer game. The trailer showcased cinematic scale visuals akin to big-budget sci-fi films, along with an exhibition of the freedom the player will have in exploring the game’s environment and world. 3D audio and high-resolution graphics will be at the core of the gameplay experience, while the DualSense controller will adapt to the gameplay, with the triggers resisting the player’s input as the game’s character struggles against powerful forces in-game.

PlayStation Studios and Bluepoint games also showed gameplay footage from the highly anticipated Demon’s Souls remaster, with the player dressed in armour and armed with a long sword, slicing through opponents and battling against trolls, dragons and giant spiders. The remastered version of Demon’s Souls includes original art, sound and music, while retaining the core elements which made the game so loved in the first place.

The event continued with a display of Fortnite running on the PlayStation 5. The immensely popular game was expected to transition to the next generation of consoles, where it will be able to run in 4K resolution and at an 120fps framerate.

Sony continued by confirming the availability of a number of PlayStation hit games being able to be accessed and used on the PlayStation 5 at launch, including God of War, The Last of US: Remastered, The Last Guardian, Mortal Kombat X, Fallout, Resident Evil Biohazard, and more.

The PlayStation 5 will be released on November 12 in the US, Japan, Canada, Australia, New Zealand, South Korea and Mexico, while the rest of the world will get it on November 19.

Sony added the cherry on top of the cake with one last teaser being used to close out the event. Falling snow, ominous chanting, and the familiar voice of Christopher Judge saying “you must prepare yourself”, before the God of War logo revealed itself in ice forming on the screen. God of War: Ragnarok is unarguably one of the most highly anticipated games on the PlayStation 5, following the immense critical acclaim that 2018’s God of War garnered. God of War: Ragnarok will be released in 2021 by Santa Monica Studios.