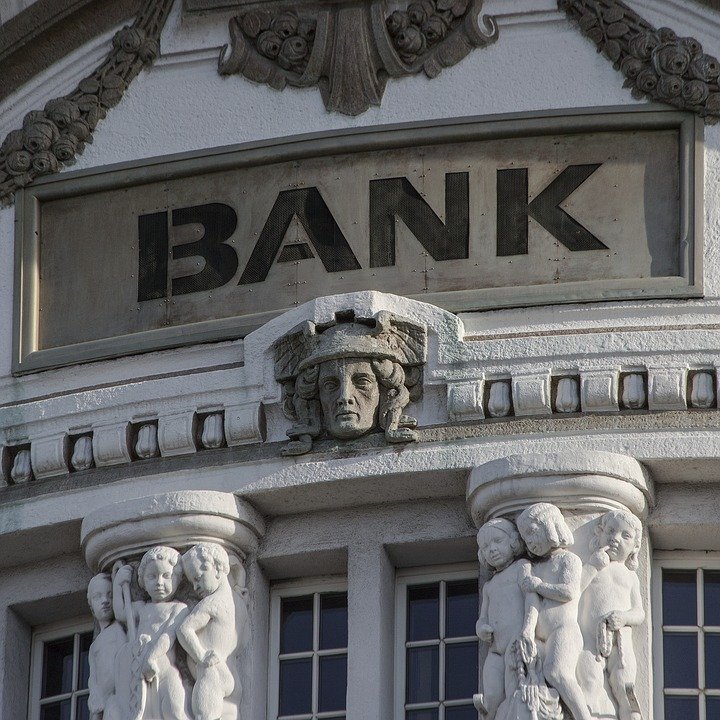 The Association of Large Investment Projects is asking banks to simplify the time consuming and costly procedures required for third country nationals to open bank accounts in Cyprus.

Their request was put by association president Andreas Demetriades during a teleconference with central bank governor Constantinos Herodotou.

Demetriades told CNA that other countries in Europe, which are subject to the same rules have managed to cut down on the red tape.  He added that although the governor has encouraged banks to simplify their procedures and train their personnel to adopt the same systems as in Europe, the problem remains.

As an example, he noted that some banks charge as much as €25,000 to open a bank account in cases where increased due diligence is required.

Clients may be asked to show proof of provenance of the income by presenting income tax returns from the country from where the money is being transferred, with banks asking for further explanations as to how the profit was generated.

From the moment a state has confirmed that the sum has been vetted by tax authorities, commercial banks should not be asking for this additional information, he said.

There is huge bureaucracy in transferring funds deposited in bank accounts in Europe to Cyprus, and this is even more problematic when the funds are being transferred from third countries such as China, Russia and the US.

Demetriades also referred to the problem large investment projects have in financing. Even though banks in Cyprus have a lot of liquidity, because they have already have exposure to large projects, they will not finance new ones.

This means that implementation of these large projects is contingent on a foreign investor or foreign financing. This was why efforts must be made to open up European Investment Bank funds to Cyprus businesses, he said.

The lengthy time required to secure a permit for a project – there have been cases where a town planning permit took eight to 11 years, is another obstacle in convincing foreign investors to invest here, he added.

Other issues discussed were loan restructuring and suspending loan installments in sectors particularly hard hit by the pandemic so that these loans do not become non-performing. He said the governor had clarified that such as postponement could be acceptable to the central bank and EU authorities, if all Cypriot banks agreed.

Coronavirus: fewer checks carried out, nobody booked in Paphos