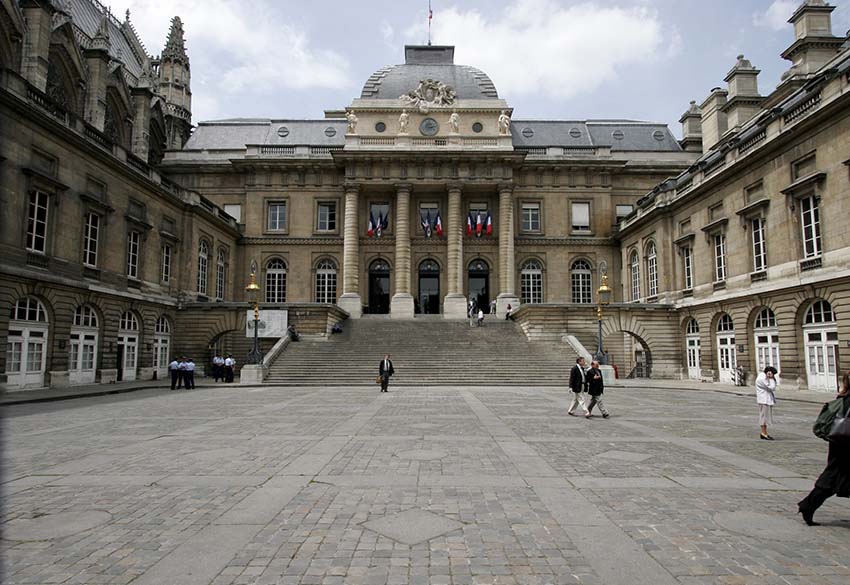 There was a time when arbitrators were to a large extent immune from liability and could thus not be sued before national courts for damages caused to the parties to a dispute. This was true mainly in common law jurisdictions and was probably the case in most civil law countries as well. This assumption is no longer accurate. Due to the growing use of arbitration as an attractive alternative to court litigation, arbitrators have gained increasing importance and responsibility as final adjudicators of international legal disputes.

In recent years, strong criticisms have been raised against these key actors, in particular regarding the system of party-appointed arbitrators in both commercial and investor-state arbitration. Because of this on-going criticism of partisan arbitrators, dissatisfied parties have increasingly sued arbitrators before state courts by seeking damages allegedly suffered though the misconduct of arbitrators. However, this in turn poses a risk of “harassment” of the institution and the arbitrator. Increasingly, combative parties initiating claims against the decision-makers and administrators could in turn undermine the expediency and legitimacy of the system.

Therefore, it is generally assumed that arbitrators need to be offered some level of protection against the risk of abusive lawsuits. It is for this reason that the practice of inserting contractual waivers of liability in international arbitration rules (ad hoc or institutional) was developed. This post focuses on the scope, validity and effect of limited or excluded liability clauses provided by international arbitration rules.

For example, the LCIA Rules provide in Article 31 (1) that “no arbitrator shall be liable to any party whatsoever for any act or omission in connection with any arbitration conducted under its auspices”. Nevertheless, it defines circumstances where immunity is waived, by stating “the arbitral tribunal shall be liable in case the act or omission constitute conscious and deliberate wrongdoing in connection with any arbitration”. The threshold is thus rather high, and the broad scope of Article 31 offers protection against the most abusive lawsuits.

It is noteworthy that Article 41 of the ICC Rules offers an even broader protection and contains a complete exclusion of any liability. Similarly, in the context of investor-state (non-ICSID) arbitration, Article 16 of the PCA Arbitration Rules contains a broad arbitral immunity clause. Some legal commentators declare that the protection given by Article 16 is “almost identical” with Article 41 of the ICC Rules (See e.g., D. JIMENEZ, ICC Bulletin, 2017 p. 8-10).

Leaving aside the peculiarities of these rules, Article 16 of the UNCITRAL Arbitration Rules adopts, as opposed to the PCA Arbitration Rules, a similar position as Article 31 of the LCIA Rules, by conferring a partial immunity on arbitrators, which, nevertheless, is not applicable in cases where parties prove that there is intentional misconduct by arbitrators during the arbitral process.

The protection against civil liability may also be expressed through other provisions. Article 40 of the ICC Rules, Article 32 of the UNCITRAL Rules, Article 26.8 of the LCIA Rules and Article 32 of the PCA Rules state that the parties may irrevocably waive their right to object to any non-compliance with these rules and may also waive their right to any form of appeal, review or recourse to any state court or other judicial body. One may argue that this type of waiver may also include breaches by an arbitrator to his adjudicative services and can be translated as a waiver in suing an arbitrator before state courts. However, the effectiveness of such waivers depends on the applicable law, as such waivers can be found void if prohibited under the applicable law.

A critical analysis of the advanced liability waivers

The issue of civil liability is dealt, firstly, among institutional arbitration rules in a quasi-unanimous way. Indeed, institutional arbitration rules, both in the context of international commercial arbitration and ISDS ad hoc arbitration, approach the matter with the apparent intent to discourage arbitrator liability and thus, to adopt a very broad arbitral immunity. Most certainly, the idea of these rules is to provide security and legal certainty both for the parties and the arbitrators; such as to provide the possibility of modifying to a large extent the scope or terms of these rules and to adapt them to their specific needs.

However, this liberty is not unlimited, as it can be sanctioned by national mandatory laws and specifically by mandatory laws of the seat of arbitration (i.e. lex arbitri). In other words, the extent of the usefulness of exemption clauses depends on the applicable law. For instance, under Swiss law, complete exclusions of liability are void and cannot be reduced to an acceptable standard of exclusion, (See Article 100 (1) Code of Obligations of Swiss law, reflected in Article 45 (1) of the Swiss Rules of International Arbitration).

Secondly, these waivers merit attention as in many jurisdictions, like under Italian law, the setting-aside of the award is considered as a pre-condition that needs to be fulfilled before the dissatisfied party can take action against an arbitrator. The simple breach of his contractual obligations (e.g., failure to render the award in due time) is not a sufficient ground for the party’s right to claim damages. A further element is needed: the award must have been set aside because of the late rendition (i.e., Article 829 n.6 of the Italian Code of Civil Procedure).

Thirdly, many doubts have been raised with regard to the interpretation of such clauses. For instance, the Paris Court of Appeal, after having highlighted that an arbitrator’s misconduct was independent from the performance of their judicial mission, considered that Article 34 of the ICC Rules, which provides that arbitrators are not liable for any act or omission in connection with arbitration, is only applicable to the immunity arbitrators enjoy in the performance of their judicial function (Paris March 31, 2015 (Delubac), n°14/05436, Dalloz).

In the author’s view, a complete exclusion of liability may not only be partially but also entirely invalid depending on the national law applicable. As rightly stressed by Professor Lukas Mistelis, whether such exclusions of liability are valid depends on the applicable national law. In particular, the complete exclusion of liability under the ICC Rules may prove problematic in this respect. Despite this, the ICC opted to have the widest possible exclusion in its Rules. The underlying idea was that state courts may only give effect to Article 41 of ICC Rules to the extent that the liability can be validly excluded under national law. Indeed, in most civil law countries, liability for grossly negligent or intentional wrongdoing cannot, in advance, be excluded by contractual agreement (e.g., Section 276 (3) of the German Civil Code, BGB).

Lastly, it seems from the legal literature that it is highly debatable whether these private contractual instruments have the power to confer judicial immunity on arbitrators. The author of this post agrees with the position that such judicial immunity could either be inferred by operation of law, or it could become, as a matter of public policy, a term of the arbitrator’s contract with the parties. This may provoke doubts on whether the complete exclusion of liability, recognised by the PCA and ICC Rules may provide for a full immunity, regardless the applicable law.

To conclude, users should carefully draft the scope of advanced liability waivers, in order to avoid any ineffectiveness or invalidity. In future clauses, a balance should be achieved between the need that a certain degree of immunity has to be provided to adjudicators in order to encourage fearless decision-making and the need to enhance professional accountability, including the optimization of their behaviour for the sake of fairness and efficiency.

A battle worth fighting on legal grounds

Protecting the estate of an incapable person

Covid and the doctrine of frustration

From local to global and beyond