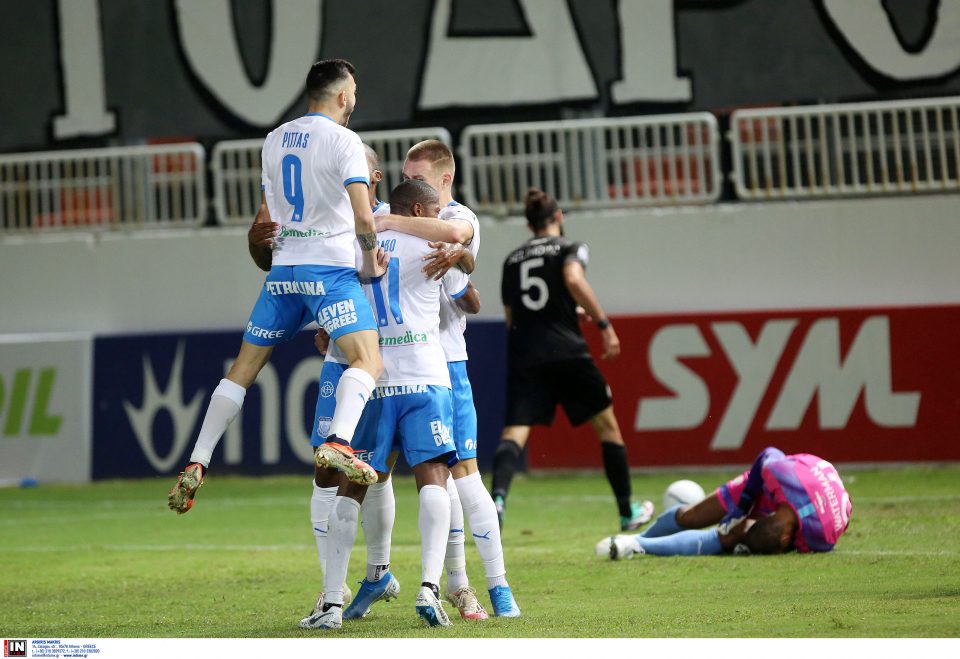 Apollon Limassol take on Polish side Lech Poznan on Wednesday night in the Europa League third qualifying round. The game is scheduled to start at 19:00 Cyprus time and will take place at the GSP Stadium in Nicosia.

Apollon are trying to put domestic allegations of match fixing to the side as they aim to allocate all focus on their European encounter. The club have been indignant about the allegations, categorically denying any wrongdoing and offering to fully collaborate with authorities in order to clear this up.

In the pre-game press conference, Apollon manager Sofronis Avgousti praised Anorthosis goalkeeper Loria, who has been at the centre of the match fixing allegations. His body language before facing a Benschop penalty being the apparent cause of the uproar. “He is a top goalkeeper and the only thing a goalkeeper can gain in such instances is becoming the hero by saving the penalty”, Avgousti said. “These things do not concern us and do not affect us”, Avgousti added.

On the game against Lech Poznan, Avgousti stressed that it will be far from easy. “Although we didn’t have a lot of time, we have analysed our opponent. They are a fast and attacking side, so we will need a lot of concentration and focus during the game”, he said.

“We are playing in Cyprus and our aim is to qualify for the next stage of the competition. We have a 50-50 chance of going through”, Avgousti added.

The Apollon manager is not exactly known for his passive style of play and his message before the game remained just as proactive as his coaching approach. “We need to get into the game with our own plan and strike them where they are weak so that we go through to the next round”, Avgousti said. “We will be missing some players, Yuste, Chambos Kyriakou, Pedro, although Aguirre will be included in the squad. Our focus is on qualifying”, he added.

On any transfer activity, Avgousti essentially said that the club is done with any incoming players, although he left some room for additions in the January window.

In the same press conference, Apollon youth product Ioannis Pittas said that the “game will be difficult, but we will give it our all to qualify”. “I really believe in our team”, Pittas added.

Meanwhile, Lech Poznan manager Dariusz Zuraw highlighted the issue with the travel time to Cyprus and the little preparation time his team have had. “We have only one day to acclimatise ourselves with the weather in Cyprus. We want to rest properly after the derby we played and prepare for the next game”, he said.

On the opposition, Zuraw echoed Avgousti in saying that both teams have an equal chance of qualifying. “Although Apollon are higher in the coefficient ratings I think we have equal chances. We may not be favourites but we can qualify”, he said.

“Experience is the biggest strength of our opponent, so we have to be clinical in attack because we won’t have many chances”, Zuraw stated.