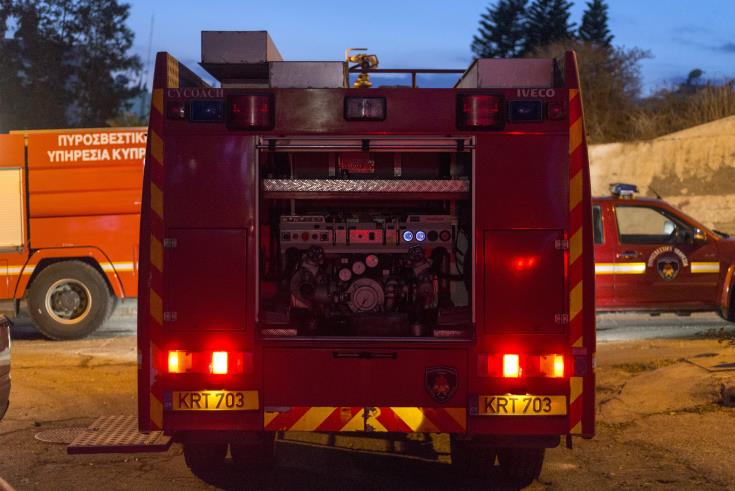 A bus belonging to the Limassol transport company Emel was gutted by fire in the early hours of Wednesday. Arson has not been ruled out.

According to police, the fire broke out around 4:30am while the bus, which is usually driven by a 59-year-old, was parked in an open area.

The fire brigade was called but the blaze had completely destroyed the bus.

Evidence was collected at the scene. Investigators will determine if arson was involved.

The terrifying danger of wearing makeup in North Korea