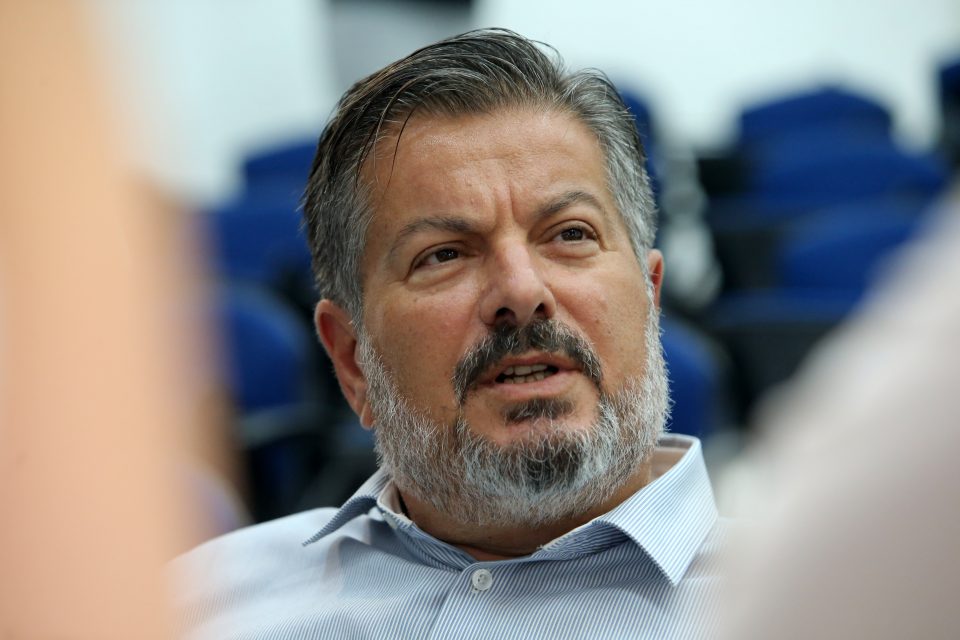 Additional measures against the spread of coronavirus in Larnaca, which has seen four major clusters in recent days, were announced on Wednesday shortly after a top government scientific adviser warned they were coming.

Leondios Kostrikis, professor of virology at the biological sciences department of the University of Cyprus and member of the epidemiological team of the health ministry, had said the situation was particularly worrisome but ruled out a lockdown.

In Larnaca, there were 57 people across the various clusters with the virus by Wednesday afternoon. There are four big clusters, with the Kition Bishopric being the largest, Kostrikis said. There was also a cluster of cases from a restaurant located on Larnaca’s beach front, from a beach hotel and a football team. The latter, he went on, caused a new cluster in a second football team in the district.

Just hours later the health ministry announced that gatherings in people’s homes would be limited to ten people including children. The figure is 50 elsewhere.

The maximum number of people allowed to be served in restaurants is set at 75 indoors and 150 outdoors with social distancing of 3 sq.m indoors and 2 sq.m. outdoors per person regardless of the size of the venue.

The operation of cinemas, theatres and cinemas is allowed with a maximum number of 75 indoors and 150 persons outdoors, observing in each case the guidelines and protocols.

Cocktail parties and congratulations at weddings and baptisms are prohibited. Only a physical presence at lunch or dinner is allowed, with a maximum of 350 people in attendance.

Sampling laboratory testing of 3,000 people in the Larnaca district begins immediately. More details will be announced in the coming days.

The measures will be in effect from Thursday at 6am for a period of two weeks. People are called on to strictly comply.

Kottrikis said the measures were similar to those implemented in Limassol in August when there was a specific cluster.

He ruled out the possibility of a new lockdown, saying that this scenario was remote and not deemed necessary right now.

“We need local measures focusing on the number of people gathering,” he said, adding that measures were not being observed as rigorously as before among family contacts or in the professional or social realms “therefore there is an increase in these clusters.”

Kostrikis also referred to reports that a student at the University of Cyprus has tested positive and said the initial test appeared to have come up with a false positive and the student was not infected.