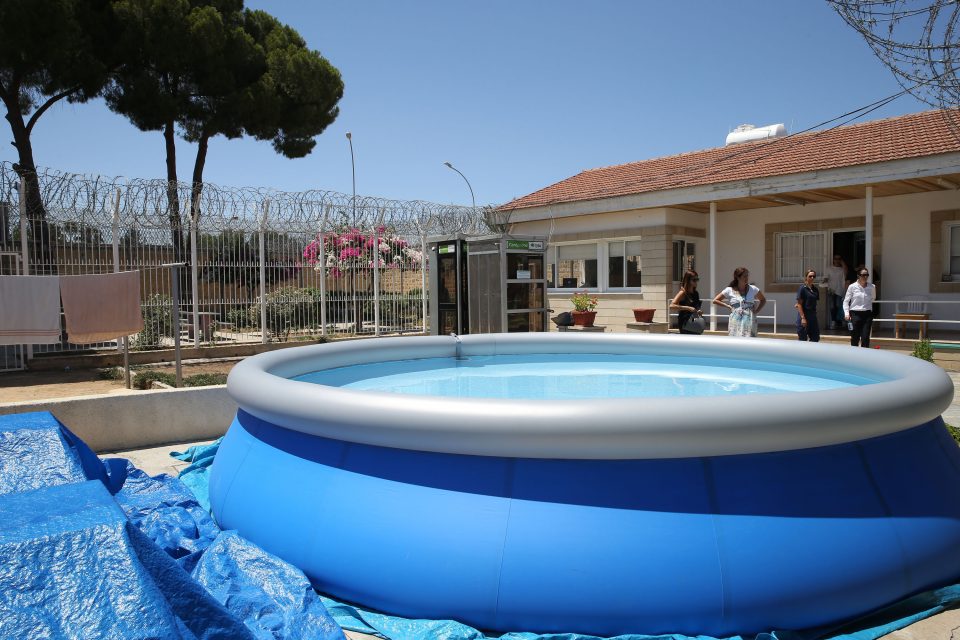 The Nicosia central prisons will feature in a new Netflix documentary based on its humanitarian approach in treating prisoners, director of prisons Anna Aristotelous confirmed on Wednesday.

According to the director, the TV station has agreed with the prison management that a British film crew will come to Cyprus and start filming inside the prisons in Nicosia, with a presenter talking to both staff members and inmates.

“They will come to Nicosia in December or January,” she said. “Nothing has been signed yet so the timing has not been finalised.”

This is the second time the local prisons have been approached by Netflix regarding the series, she added.

“This is a huge honour and confirms the improvements we have made.”

Nicosia prisons is a dual complex consisting of a closed men and women’s wings, and an open prison, that would be similar to a half-way house for both non-violent offenders and those close to completing their sentences.

Inmates who have been told about the deal are reportedly willing to talk about the way they are treated, their living conditions and relationships with other convicts.

A representative of Netflix made the decision to include Cyprus in the documentary series on how prisons operate around the world after visiting the premises.

The Cyprus prison will be contrasted with other prisons which follow more punitive models.

The well-known channel has already started shooting in prisons in Norway where they follow the same philosophy as the Cypriot prisons, humane treatment and rehabilitation, while scenes have already been shot from punitive prisons located in other countries.

The series is expected to start airing in early 2021.

Just a few years ago, in 2015, Cyprus ranked first among European countries for suicide rates in prison.

According to a Council of Europe report, which gathered data from around 50 European countries, the highest suicide rates per 10,000 prisoners in 2014 were recorded in Cyprus, a whopping 44.1, more than double that of the second country on the list, Norway, which recorded 16.1 suicides per 10,000 prisoners. The Europe-wide average is 7.2.

A number of reforms and changes at the Nicosia central prisons in recent years has however drastically improved the situation.

In July this year, central prison governor Anna Aristotelous highlighted the importance of seeking new practices and alternative penalties, especially for those sentenced to up to two years in jail.

Aristotelous said training programmes have been enriched, as were other actions that are beneficial to the system and the inmates, resulting in the reduction of recidivism compared with other countries.

In general, Aristotelous said, efforts are focused on simulating living in non-prison conditions on the basis of the “work-life balance” model, so that the time of the inmates is balanced, as much as possible, between education, family, work, recreational and athletic activities and living in their personal space, in this case, their holding cell.