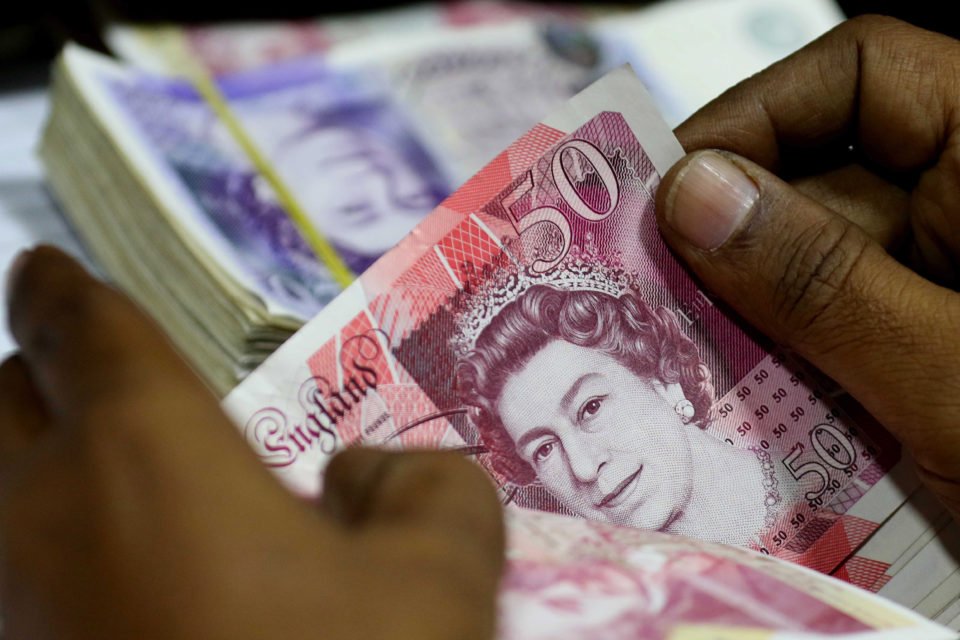 The pound dropped to its lowest level against the US dollar since late July, at $1.2744, after British Prime Minister Boris Johnson unveiled new restrictions on business activity to tackle a second wave of the coronavirus.

Sentiment for the euro has slowly weakened as investors grow increasingly worried about surging coronavirus infections in countries like France and Spain, raising the risk of lockdowns.

Many euro zone countries have reintroduced travel restrictions, forcing airlines to scale back passenger services after a relatively quick run up over the summer.

Traders in the pound and the euro are also worried that Britain and the European Union will fail to agree a free trade deal, which would cause additional economic strain.

The U.S. dollar held onto gains against major currencies on Wednesday, supported by positive U.S. economic data and concerns about a second wave of coronavirus infections in Europe and Britain.

The New Zealand dollar is in focus before a meeting later on Wednesday where the country’s central bank is expected to leave its official cash rate at record lows and update its assessment of the economic outlook.

The greenback is likely to continue to grind higher in the short term as the coronavirus rattles sentiment in Europe, but uncertainty about this year’s U.S. presidential election means the dollar could be prone to more volatile swings.

“Some people are betting for more dollar strength against the euro, which looks overvalued,” said Masafumi Yamamoto, chief currency strategist at Mizuho Securities in Tokyo.

“The picture in Europe has completely changed, because the economic recovery is stalling and there is a second wave of the virus, but I’m also worried about U.S. politics.”

The dollar was quoted at $1.1708 per euro on Wednesday in Asia, close to a two-month low hit in the previous trading session.

The dollar was quoted at 0.9198 Swiss franc, holding onto a 0.6 per cent gain from Tuesday.

On Tuesday the greenback was bolstered by data showing U.S. home sales surged to their highest level in nearly 14 years in August, but comments from a prominent Federal Reserve official sent mixed signals.

It is possible for the Fed to raise interest rates before inflation starts to average 2 per cent, Evans also said.

The dollar index, which pits the dollar against a basket of six major currencies, rose 0.4 per cent on Tuesday to 93.975.

The New Zealand dollar was quoted at $0.6631 ahead of policy decision by the country’s central bank on Wednesday.

The Reserve Bank of New Zealand is expected to hold off on further stimulus but traders want to see how the central bank assesses the impact of the coronavirus.

The Australian dollar held steady at $0.7172, but the tone was slightly weak after a senior central banker on Tuesday flagged the prospect of currency market intervention and negative interest rates.

Lebanon’s banks to reopen on Monday