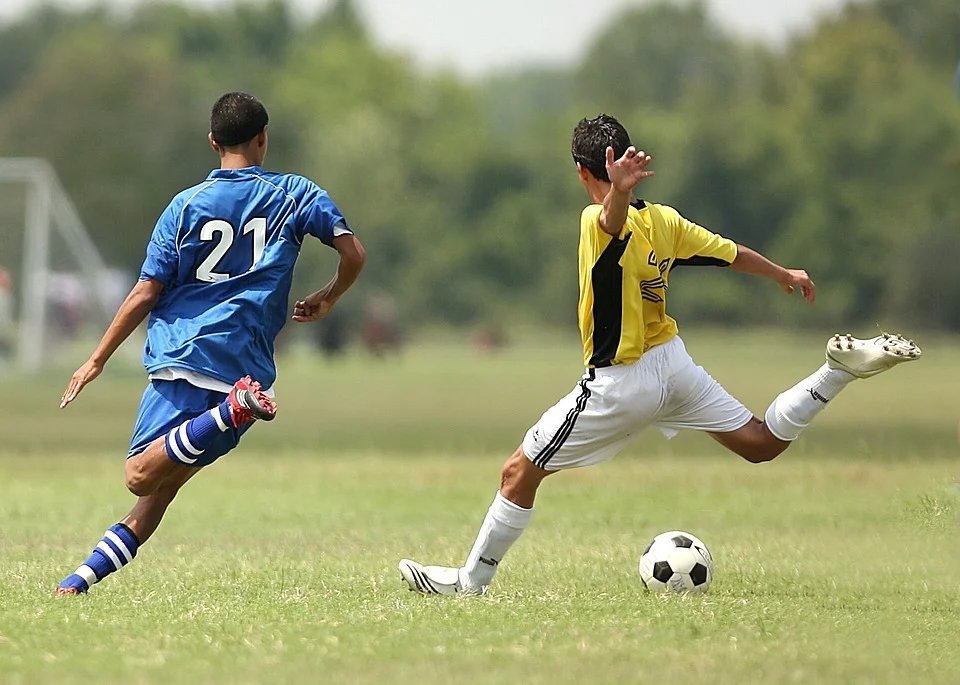 Following the spike in coronavirus cases among players and staff members within the football clubs of Ethnikos Achnas and Nea Salamina, a meeting between the Cyprus Football Association (CFA) and the health ministry held an extraordinary meeting on Thursday but decided to wait another day before taking any final decisions.

Thursday’s meeting lasted one and a half hours, during which the two sides discussed the possibility of implementing some changes to the health protocols for football games introduced in the light of the outbreak.

However, it was decided that the CFA and the health ministry’s epidemiological team would meet again on Friday morning before any announcements were made regarding the changes to the protocol.

“I can confirm that no final decision was taken during today’s meeting,” Konstantinos Siamboullis, a press representative for the CFA, told Cyprus Mail.

“The health ministry agreed that the health protocol in place for football is still valid. The problem is not the protocol itself, but, in order for it to work, it needs to be followed in full after situations such as the one regarding the two teams emerge,” said Siamboullis.

The league games between Nea Salamina and Ermis and between Ethnikos Achas and Anorthosis, scheduled to take place on September 26 and 27 respectively, have already been postponed to a later date, yet to be decided.

At the moment, there is no need to suspend the football league, it emerged from the meeting.

The bulk of the new cases included 18 footballers and staff members from Ethnikos Achnas, with an additional three people belonging to the family environment of one of the players also testing positive, thus bringing the cluster to 21 cases.

As far as Nea Salamina is concerned, the cluster counts 23 people, including 20 players and staff members and three contacts of a football player, who tested positive on Wednesday.

The sheer number of positive cases recorded among the two football teams was a big shock for Cyprus after of period that saw a gradual decrease in the number of people testing positive to the virus.

However, Dr Petros Karayiannis, professor of microbiology/molecular virology at the University of Nicosia Medical School, said the conditions for the virus to spread rapidly within the two football teams were perfect.

“Footballers are in very close contact with each other during training and matches,” Karayiannis, who is also a member of the government’s epidemiological team, told Cyprus Mail.

“They share the same facilities, including the dressing room, and they handle the same equipment, such as balls and towels.

“In addition to that, players often hug each other, shout and spit. This creates droplets which remain in the air for a very long time and create the ideal condition for the virus to spread quickly,” Karayiannis said.