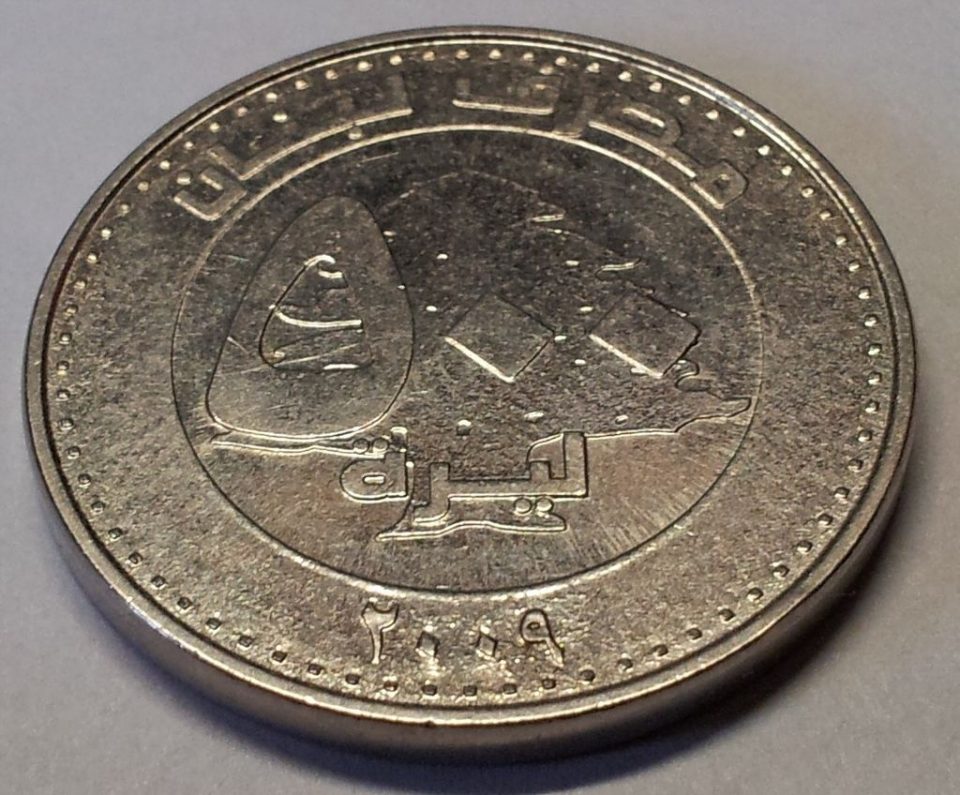 Ever since the Lebanese civil war 1975-1990, Cyprus has been the refuge of many Lebanese. Proximity has always played a major role in the decision of every Lebanese to move out of his country. The hope of returning is always there for every immigrant!

After the economic collapse started in October 2019, many investors are looking for a way out of Lebanon. And almost 1 out of 10 Lebanese you meet have considered Cyprus as a destination at least once.

Meanwhile in Cyprus, the Ministry of the Interior is paving the way for the Lebanese investors through a well-prepared scheme that would support their access to the Cypriot market. However, in a phone call with Cyprus mail, a ministry representative explained that there is “nothing ready to be announced yet. A few weeks are needed for the plan to come to light”.

But recently there have been some “big” company names that have geared up for the move to Cyprus.

“It is close, this is why Cyprus was always at the top of my mind. I decided to extend my operations to the island in May 2020. And we are still setting up” says Firas Mghames, the founder of FeerMcQueen, one of the leading marketing and creative services in Lebanon.

“We contacted PWC consulting company and after carefully taking a look at the positive economic growth that Cyprus achieved in the last 2 years, I thought it was a good market for our company. After all Cyprus is a gateway between east and west” he adds.

Although Firas is not halting his operations in Lebanon he considers Cyprus as a long-term investment plan and “A place where I can do business away from the deteriorating situation in Lebanon”.

Feer Mc Queen is one of several companies that have decided to lay foundations in Cyprus. However Firas hopes that “there will be more facilities for the new investor in the future, such as networking events to facilitate their induction to the Cypriot market “he explains.

“One of the main hassles is the travel restriction and visa issues between the two countries after the corona outbreak” Firas complains.

“It is slowing us down” he adds. He started the process of establishing his company last May and is now looking for offices. Firas hopes that by the end of 2020 he will be able to start the hiring process.

Meanwhile, stone and cement foundations are set to be laid in Larnaca, and more precisely in Arradipou. This is where Abel Karim Rikab, 29, has decided to build a residential compound that includes 19 flats.

“We founded our company ITCEC that specialises in contracting, development and engineering services, in April 2020. We are eight Lebanese investors and we have to make Cyprus our base” Abdel Karim says in an interview with Cyprus Mail.

Abdel Karim’s family is one of the established developers in Lebanon. They own 18 projects in Beirut and 15 residential compounds in Aramoun (15 minutes away from Beirut’s Intl. airport). However, the dire economic situation in Lebanon have forced them to look for fresh markets.

But even in Cyprus their main target is to attract Lebanese buyers.

“Many people in Lebanon are unable to get their money out of the banks due to the undeclared capital control. So, they are trying to invest in real estate, preferably out of Lebanon. This is why we came up with an idea based on a win-win situation scheme. People can pay part of the amount due for their flats in Lebanon using USD cheques. We use these cheques to buy building material from Lebanon and we then ship them to Cyprus” he explains.

Abdel Karim seems enthusiastic as he adds “out of the 19 flats we plan to build in Larnaca we already have 12 registered clients that are seriously interested”.

“We are slowly expanding our operations in Cyprus because it has a bright future. We chose Larnaca because the New Marina project here will attract more tourists and investors” he admits.

Abdel Karim who now resides in Cyprus has his eye on future plans and his hands on the map as he concludes “This is only the beginning. We have more than one project in mind. We started hiring local talents and we aim to hire more people as we go along”.

On the other side of the Mediterranean, in Beirut Chantal is still waiting for the travel restrictions to ease out with her bags packed to leave for Cyprus as soon as possible.

Chantal Aoun is the co-founder of Triangle-MENA one of the leading companies that offer web design and development services, to clients in Lebanon and the Arab Gulf region.

“The first step for us was opening a bank account.” She explains.

Chantal had made plans to relocate her entire company to Cyprus and to retreat from the Lebanese market. However this was not possible she says “because of the complicated visa process, it has somehow hindered us”.

“For now we as owners of the company will move to Cyprus when it is possible and the next step would be trying to move the team” she explains to CM.

“It would be great if the Cypriot government can offer some facilities regarding the Visa procedure for companies and businesses” she adds.

“We chose Cyprus because it is within close range of Lebanon, the weather is almost the same and we can easily adapt to the people and the mentality” she elaborates.

For Chantal and her company Cyprus is a great opportunity to explore the European market. But she insists that “more incentives are needed”.

Meanwhile in Cyprus, the ministry of interior is paving the way for the Lebanese investors through a well-prepared scheme that would support their access to the Cypriot market. However, in a phone call with Cyprus mail, a ministry representative explained that there is “nothing ready to be announced yet. A few weeks are needed for the plan to come to light”.

Many Lebanese investors await the government scheme to make a move towards Cyprus.