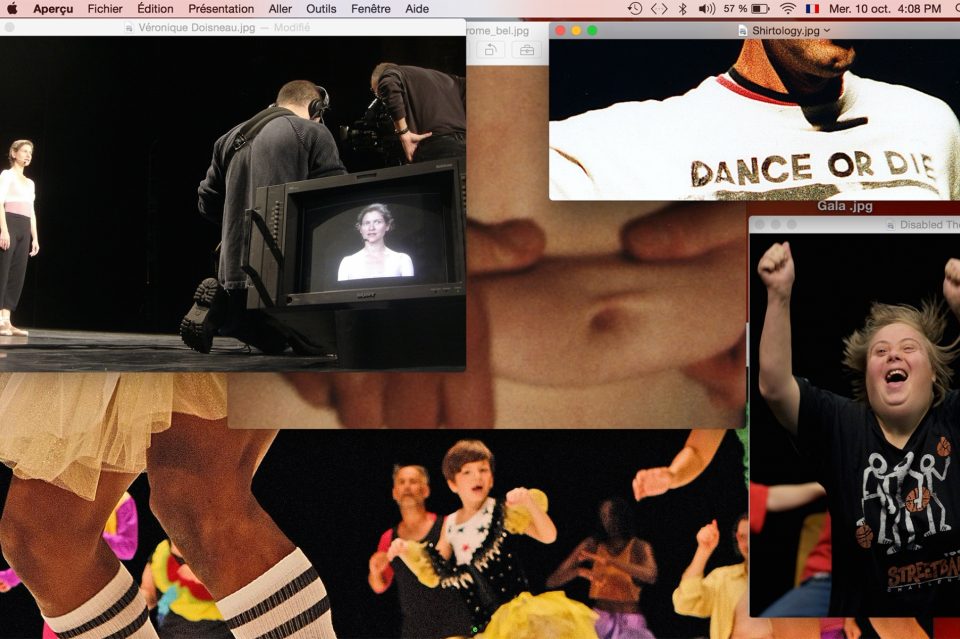 It said it was back for the new season and it is. Rialto Theatre has a packed agenda for next month with numerous musical, dance and theatre performances.

At the top of the programme is an event celebrating the 60th anniversary of the Republic of Cyprus. The event on October 2 is dedicated to Culture, and will be held in the presence of the President while the Director of Cultural Services of the Ministry of Education Pavlos Paraskevas will be the keynote speaker presenting: Culture in the 60 years of the Republic of Cyprus: Milestones and Prospects. An artistic programme will follow featuring Amalgamation.

Two days later, a dance performance which is part of the Open House Festival will take place at the theatre. For his 20th piece, instead of creating a new choreographic production, Jérôme Bel casts a subjective eye over his previous work. Drawing inspiration from his own video archive, he creates a new work by selecting 20 choreographies to bring out his central preoccupations (body, language, culture, power, vulnerability…), by focusing on the issue of linkage between dance and politics.

After this 11am performance, it’s time for an evening play. The Loan is a theatrical play by multi-award-winning Catalan playwright Jordi Galceran, translated by Els de Paros. This hilarious comedy presented in Greek, which is very much relevant to our days, draws inspiration from the existential cul-de-sac caused by the financial crisis.

The middle of the month will feature short films as Rialto hosts the International Short Film Festival of Cyprus 2020 between October 10 and 16. Α long list of fiction, documentary, experimental and animation shorts from across the globe will be screened at this 10th edition. Through this large selection of films, directed by Cypriot and international filmmakers, the festival offers to the local audience the opportunity to enjoy the best of international short film cinema.

The ISFFC, which is part of the European Film Academy’s network of accredited festivals, also presents parallel events and programmes curated by Artistic Directors Ioakim Mylonas and Alexia Roider. The festival’s films will include Greek and English subtitles and though free, a pass must be obtained in advance.

More live music events are scheduled for later in October as well as a musical monologue by Greek singer Natassa Bofiliou and a concert by the Cyprus Symphony Orchestra. For the full programme head to www.rialto.com.cy

Celebrating the Life and Teachings of Gandhi