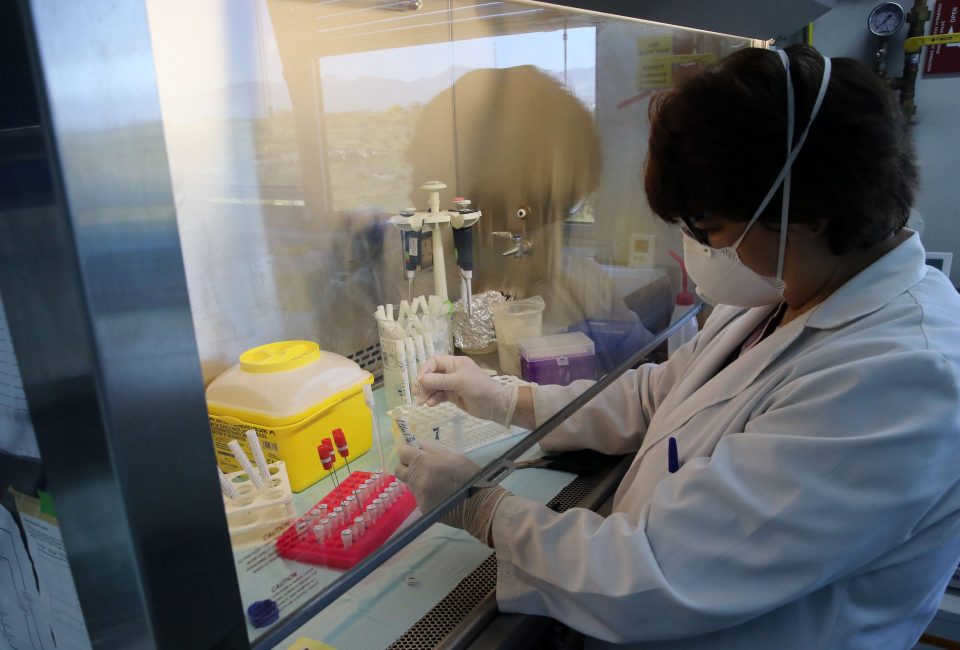 Health ministry officials are keeping a close eye on coronavirus testing at private labs where stricter protocols are in force in order to avert errors, the House finance committee heard on Monday.

The extra checks were introduced after a false alarm late last month when 30 samples were contaminated at one of the labs carrying out the tests and mistakenly given as positive.

The 30 cases concerned people who arrived at Paphos Airport – 17 from Mykonos, 10 from the Netherlands, two from the UK and one from Croatia.

The committee was briefed as it considered and approved a request to release €2.69 m to pay for Covid-19 tests, coordinate contact tracing and carry out checks at the airports, the Cyprus News Agency reports.

According to the breakdown given by CNA, €1.41m was released for the tests by private labs and €700,00 by CING. The House has already released €8m to pay for most of the tests carried out so far.

Asked about the reliability of the tests following the false positives, a health ministry official assured that procedures are being monitored and a team has been set up to carry out on the spot visits. Specifications are now stricter for the labs to prevent the mistakes of the past.

MPs also approved funds to pay for staff to operate the thermal scanners for travellers at Larnaca and Paphos Airports and to pay for the team of contact tracers.

The approved budgetary provisions also cover the purchase of services from students at the public health clinics which coordinate testing. These clinics were initially run by volunteers from the primary school teachers’ union Poed. With the reopening of the schools, students were hired – working up to six hours a day at €6.50 an hour. The ministry has again invited applications but interest is low because universities have reopened.

Also approved was €13,000 to purchase services from the Limassol Bishopric that will carry out the burial of bodies that remain unclaimed at the mortuaries of Nicosia, Limassol, Larnaca and Paphos hospitals. The bishopric submitted the lowest bid, it said.