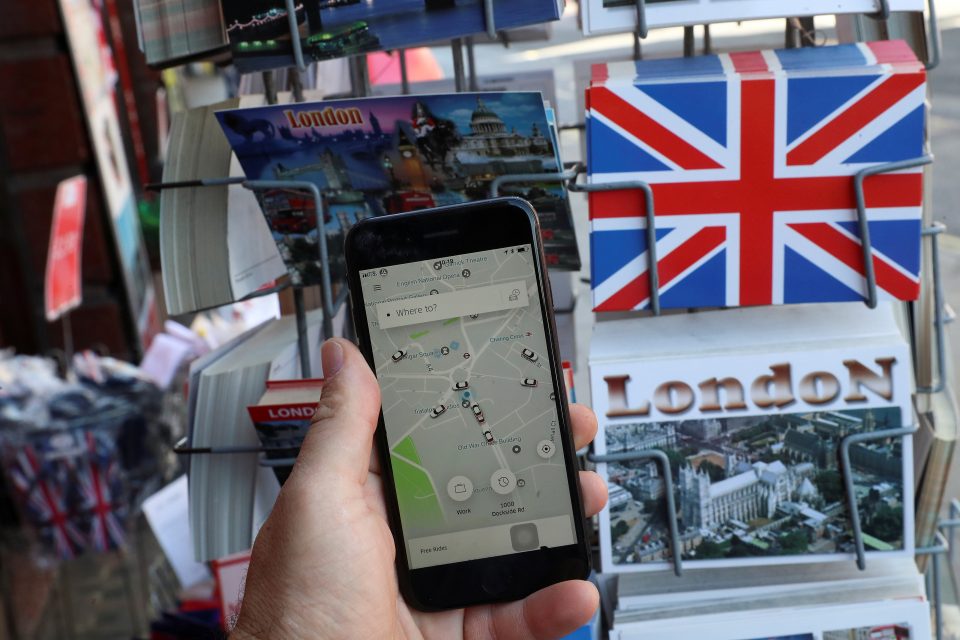 Uber has won a legal bid to restore its London operating licence which was taken away over safety concerns, after a judge ruled on Monday that the company was a fit and proper operator despite “historical failings”.

Transport for London (TfL) refused to grant the Silicon Valley-based company a new licence in 2019 due to what it called a “pattern of failures”, including thousands of trips conducted where drivers other than those advertised picked up passengers.

Uber argued it has since assuaged concerns by improving insurance document verification systems and rolling out real-time identification.

The U.S. company was also denied a licence by TfL in 2017, in a major blow in one of its most important markets, before it was restored on a probationary basis.

“I am satisfied that they are doing what a reasonable business in their sector could be expected to do, perhaps even more,” Judge Tan Ikram said on Monday.

“Despite their historical failings, I find them, now, to be a fit and proper person to hold a London… operator’s licence,” he said, granting an 18-month right to take rides.

Uber, which has apologised for mistakes it has made, has run into backlashes and regulatory challenges elsewhere, including in its home state of California.

Shares in Uber rose 6% in pre-market U.S. trading after the decision.

“This decision is a recognition of Uber’s commitment to safety and we will continue to work constructively with TfL,” Jamie Heywood, Uber‘s boss for Northern and Eastern Europe, said.

In London, it faces a number of rivals, including Ola, Freenow and Bolt.

The city’s traditional black cab drivers have blocked streets in protest at what they see as a threat to their livelihoods.

“I can assure Londoners that TfL will continue to closely monitor Uber and will not hesitate to take swift action should they fail to meet the strict standards required to protect passengers,” he said in a statement.